6 Things to Know About Groundhog Day

That’s because Feb. 2 is the 129th official Groundhog Day. This time Punxsutawney Phil left his cozy burrow in Pennsylvania’s Gobbler’s Knob near Pittsburgh, saw his shadow, and broke the news that we’re doomed to another six weeks of winter rather than treated to an early spring. Every Bill Murray fan knows the basics—if Phil sees his shadow, six more weeks of winter are in store—but here are 6 facts you might know about Groundhog Day.

1. Legend has it that Punxsutawney Phil communicates his yearly forecast in the language “grondhogese” to the head of what’s known as the Groundhog Club’s Inner Circle, who just so happens to be fluent in the ancient, animal tongue. The Inner Circle members actually decide ahead of time.

2. Phil has a sassy side. During prohibition, the groundhog threatened 60 more weeks of winter unless Punxsutawney finally let him have a drink.

3. Groundhog Day is a formal affair. Beginning in the 1960’s, Inner Circle President Sam Light decreed that officiants needed to dress in top hats and tuxedos to show appropriate deference to the beloved marmot.

4. The tradition has ancient roots. The National Oceanic and Atmospheric Administration says Groundhogs Day’s origins are linked to “ancient European weather lore,” in which a badger or sacred bear made the prediction.

5. Even though groundhogs tend to live between six and eight years, Punxsutawney Phil is depicted as immortal. A version of him has made predictions since the first trek to Gobbler’s Hill in 1887—by drinking the “elixir of life” every summer, as groundhog lore tells it.

6. While Stormfax says Phil has only been right 39% of the time, the Punxsutawney Groundhog Club says he has 100% accuracy.

Read next: The Original Groundhog Day Involved Eating the Groundhog 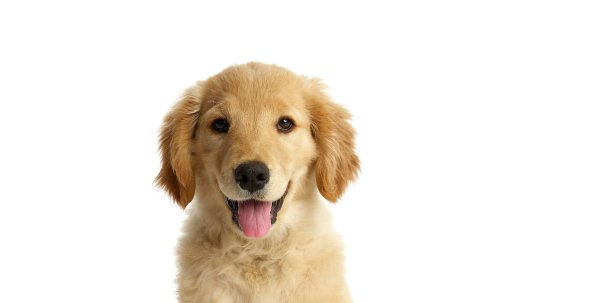 Puppy Surprises Soldier Mom at Airport and They Can't Stop Crying Tears of Joy
Next Up: Editor's Pick