The former Korean Air (KAL) executive currently on trial in the “nut rage” case treated the airline’s crew like “feudal slaves,” according to statements from a chief steward in court on Monday.

Cho Hyun-ah, the daughter of KAL chairman Cho Yang-ho, flew into a rage when she was served macadamia nuts in a bag instead of a dish on a flight departing New York’s John F. Kennedy International Airport in early December.

Chief steward Park Chang-jin described Cho Hyun-ah as “a beast that found its prey gritting its teeth as she became abusive, not listening to what I had to say at all,” Reuters reports.

The 40-year-old scion, who was KAL vice president at the time, forced the aircraft to return to the gate and demanded Park’s immediate removal, but ultimately ended up resigning herself following public outrage over her actions.

Cho’s father apologized to Park in court last week and promised he would not be reprimanded over the incident. 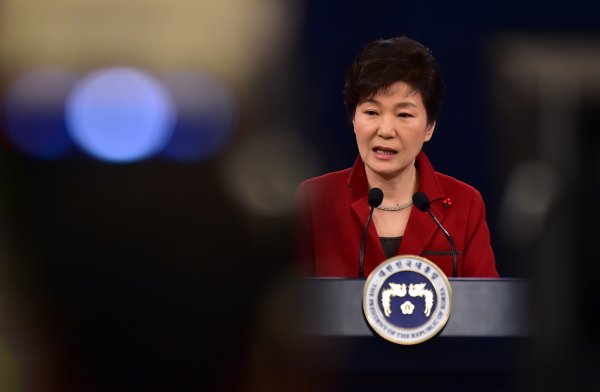 South Korea Ready for Talks With North
Next Up: Editor's Pick