Virtual hearts are now being used to improve predictions of a person’s risk of sudden arrhythmic death syndrome (SADS), or sudden death from cardiac failure. The syndrome is often linked to genetic factors.

Using supercomputers, scientists in Sydney’s Victor Chang Cardiac Research Institute are creating genetically customized “virtual hearts” to generate predictive data on who is most likely to face SADS, which is implicated in 1.3 deaths in every 100,000 people, according to the New Scientist.

Those with the genetic mutation most likely to develop SADS possess distinctive bumps, or notched T-waves, in their ECG readouts. Virtual heart monitoring, over thousands and thousands of beats, has already allowed scientists to conclusively show that those with the most extreme T-waves are at the highest risk of dying. 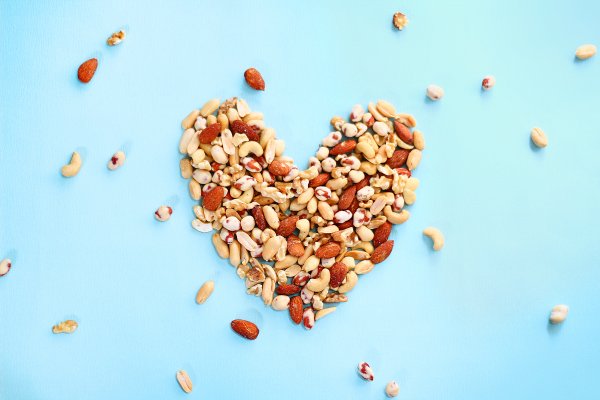 14 Things Heart Doctors Tell Their Friends
Next Up: Editor's Pick