After the Patriots went ahead 28-24 on a three-yard touchdown pass from Tom Brady to Julian Edelman, the Seahawks had 2:02 remaining on the game clock.

On the first play of the drive, Marshawn Lynch made a 31-yard catch from Russell Wilson. After a couple of incompletions, Jermaine Kearse then made a circus catch at the Patriots five-yard line, and the Seahawks looked poised to take the lead.

But Butler picked off Wilson with 24 seconds remaining to end Seattle’s bid for back-to-back championships. New England then ran off the clock to win the game. 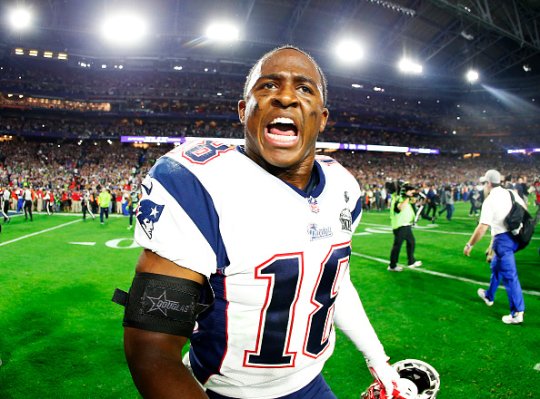 The End of the Super Bowl Had Everyone Flipping Out
Next Up: Editor's Pick