The government of South Sudan signed a cease-fire agreement with opposition rebel forces on Monday, signaling a possible end to the internal conflict that has ravaged the North African nation for more than a year.

The agreement proposes a power-sharing arrangement between the two leaders whereby Kiir would remain President and Machar would become Vice President, sources said, although negotiations on the details are still in progress and similar cease-fire deals have been ignored in the past.

More than 10,000 people have been killed and over a million rendered homeless by the violence, which first sparked in December 2013. 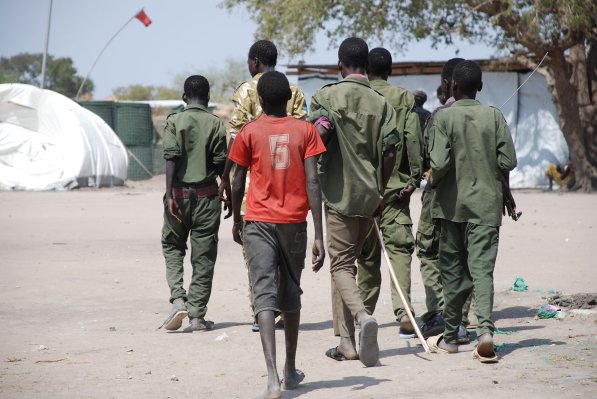