2Pac, Elvis, Marilyn and Kurt Cobain Are Alive (In A Dutch Beer Ad)

A new advertisement from Dutch brewer Bavaria Radler tells the tall tale that everyone’s favorite pop culture figures aren’t dead at all, but have instead absconded to a desert island where they can sit in the sun and drink fruit-flavored beer all day and rub sunblock on each other and hide away from civilization.

On YouTube, Bavaria said: “We all know the stories and theories surrounding the death of certain stars. But what’s the real story? This Bavaria Radler commercial makes it clear once and for all.”

While some may question the taste level of having the doppelgangers of deceased celebrities shilling alcohol, what did you expect from a company selling fruit-flavored beer? 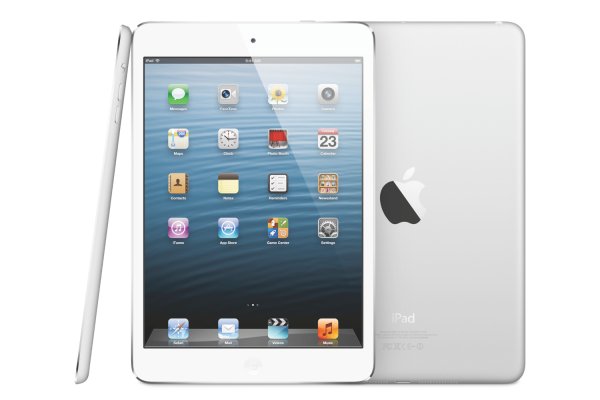 Apple Subject of Embarrassing Faux-Pas With Its New iPad Ad
Next Up: Editor's Pick