Republican presidential hopeful Mike Huckabee, who has previously expressed opposition to gay marriage, defended on Sunday an excerpt from his new book that describes his gay friends.

“People can be my friends who have lifestyles that are not necessarily my lifestyle. I don’t shut people out of my circle or out of my life because they have a different point of view,” Huckabee said of the excerpt from God, Guns, Grits and Gravy on CNN’s State of the Union. “I don’t drink alcohol, but gosh, a lot of my friends, maybe most of them, do. You know, I don’t use profanity, but believe me, I’ve got a lot of friends who do.”

Huckabee, who won the 2008 Iowa caucuses, also said that his Christian views on same-sex marriage will not change.

“It’s like asking someone who’s Jewish to start serving bacon-wrapped shrimp in their deli,” he said. “Or asking a Muslim to serve up something that is offensive to him, or to have dogs in his backyard. We’re so sensitive to make sure we don’t offend certain religions, but then we act like Christians can’t have the convictions that they’ve had for 2,000 years.”

In a recent interview with Time, Huckabee previewed a possible 2016 campaign message that promises to include both a Bush and a Clinton. “Well, there hasn’t been a Huckabee yet,” he said. “There is room for some new options.” 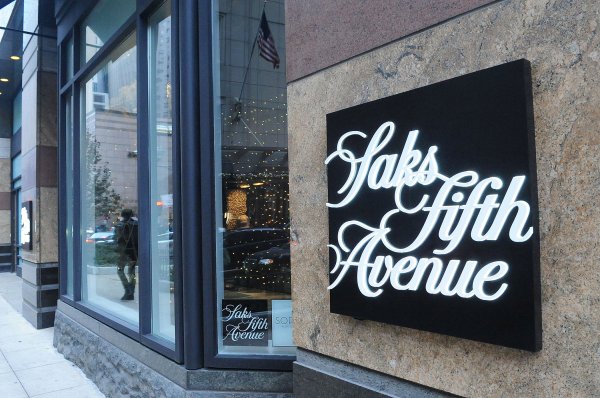 Saks Backtracks in Transgender Discrimination Case
Next Up: Editor's Pick