A trio of tourists from France were arrested for taking nude photos of each other at a world-famous Cambodian temple, and will be deported.

The trio were arrested by Cambodian authorities and given a suspended prison sentence of six months, plus deportation from Cambodia and a four-year ban on coming back to the country. The men were also fined $750 each.

“They confessed to making a mistake and asked for the Cambodian people to forgive them for their actions,” prosecutor Koeut Sovannareth told AFP. The men claimed that they took the pictures as souvenirs, “but we believe that their intention was to use the photos in publications such as a calendar,” Sovannareth said. 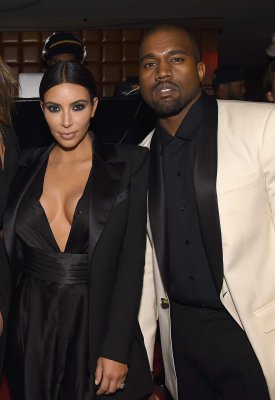