This Is the Most Exciting Star Wars Development Yet

Arcades aren’t quite dead yet, at least according to Disney and Bandai Namco. The two companies have launched an immersive new Star Wars arcade game called Star Wars: Battle Pod that lets players pilot iconic vehicles like the Millennium Falcon, an X-Wing, and Darth Vader’s TIE Advanced. The massive, 1200-pound cabinet features a 18-degree curved screen, as well as a chair that rumbles on impact and air blasts to mimic flight. The game recounts specific, iconic scenes like the Battle of Hoth (yes, you can fly a Snowspeeder) and the destruction of the Death Star II. Check out the video above for some behind-the-scenes footage of the development of the game.

Star Wars: Battle Pod launched in U.S. arcades this January and will arrive in other countries later in the year. Those who can’t manage to find one of these beauties out in the wild will have to be content playing the still-excellent Rogue Squadron for Nintendo 64. 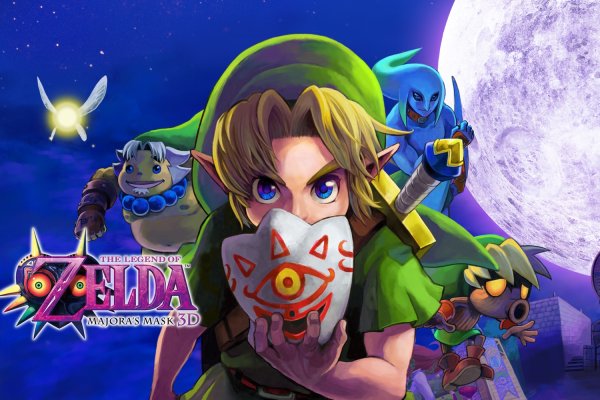 These Will Be the Hottest 3DS Games of 2015
Next Up: Editor's Pick