The University of Phoenix Stadium, host of Super Bowl XLIX, is seen on Jan. 29, 2015, in Glendale, Ariz.
Charlie Riedel—AP
By Mandy Oaklander

Call it Super Bowl fever. In cities that send teams to the big February game, researchers see an 18% spike in flu death in adults age 65 and older, a new paper from Tulane University shows. And the effect can get seven times worse when the game happens close to the peak of a particularly bad flu season—like the one we’re in right now.

Economists looked at cities hosting and sending teams to the Super Bowl between 1974 and 2009 and analyzed data from death records, population and weather. Cities that hosted the Super Bowl weren’t at increased risk for negative health outcomes, they found—probably in part because they tended to be in warmer areas, which protects against the flu. But in the cities that sent a team to the game, there was an 18% spike in influenza deaths in people 65 and older.

Researchers were able to determine causality, they say, since participation in the Super Bowl is as good as random. And it’s not like the heartbreak of a losing team could be blamed: There wasn’t a difference between winners and losers as the effect seemed to occur in the time leading up to the game, says lead author Charles Stoecker, PhD, assistant professor in the department of global health management and policy at Tulane University School of Public Health and Tropical Medicine.

MORE: Here’s How Many Calories You’ll Eat During the Super Bowl

Flu death spikes are common after big one-time events like the winter Olympics and rock festivals, Stoecker says, but the Super Bowl may be in a league of its own since it always happens squarely in flu season.

Would it be a good idea to move the Super Bowl out of the bounds of flu season? Maybe, says Stoecker, especially in years when the influenza strain looks particularly deadly—or in years like this one, when the flu vaccine is only 23% effective. “In lieu of canceling the Super Bowl outright, it would be one way of mitigating transmission.”

So if you must dip, do your part to help: Wash your hands first. 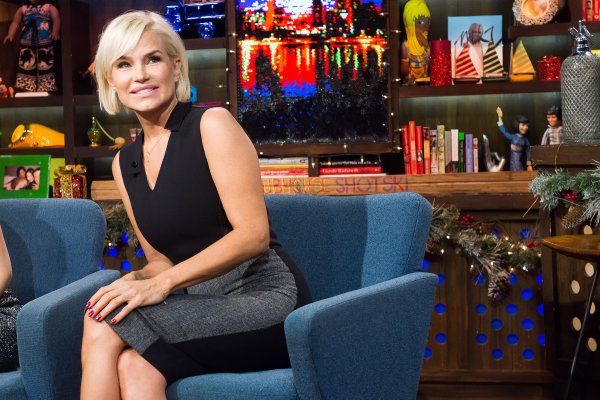 What You Should Know About Chronic Lyme Disease
Next Up: Editor's Pick