Taylor Swift isn’t the only artist to throw up roadblocks in Spotify’s march toward music streaming domination, as Jay Z has now made an offer to purchase a streaming service of his own.

The hip-hop mogul — real name Shawn Carter — is in the process of buying the Scandinavian music streaming company Aspiro for a reported $56 million. Project Panther Bidco Ltd, a company controlled by Jay Z, told Reuters on Friday that it had made the move to purchase the service after watching Aspiro for some time and finding it to be “an innovative high-quality company with strong future growth potential.”

Aspiro runs two music streaming services, both of which are ad-free. One is WiMP, which has limited availability in Europe, and the other is Tidal, a high-definition audio service that is available in the U.S., Canada, the U.K., Ireland, Finland, the Netherlands, Belgium and Luxembourg. 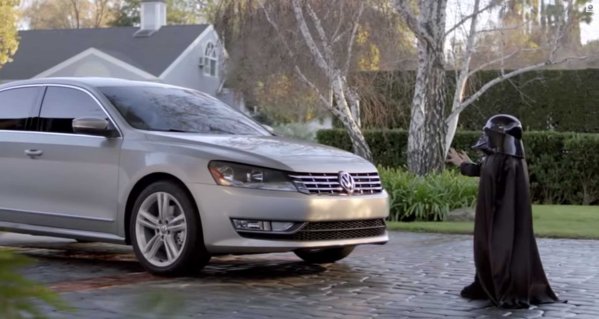 The Ad That Changed Everything
Next Up: Editor's Pick