Scottish tennis star Andy Murray may have just beaten Czech Tomas Berdych to make it through to the finals of the Australian Open, but it’s his fiancée Kim Sears who has taken social media by storm.

And professional lip-readers have been called in to suggest what Sears — an artist who specializes in animal portraits — was actually saying, the Telegraph reports.

Lip reader Tina Lannin believes Sears says,“F—— have that you flashy Czech, you flashy f—. If that’s what you get…”

Whereas lip reader and teacher Martine Monksfield thinks it was, “F—— have that Czech you fat old f—.”

But Jessica Rees, a forensic lip reader says it could be, “F—— hell! That f—— Czech could fight to five now he’s one down.”

Murray came to her defense after the match, saying the outburst was “completely normal.”

The Internet too found little wrong with somebody voicing, shall we say, impassioned support for her partner. German tennis player Andrew Petkovic summed up the feelings of many when she tweeted: 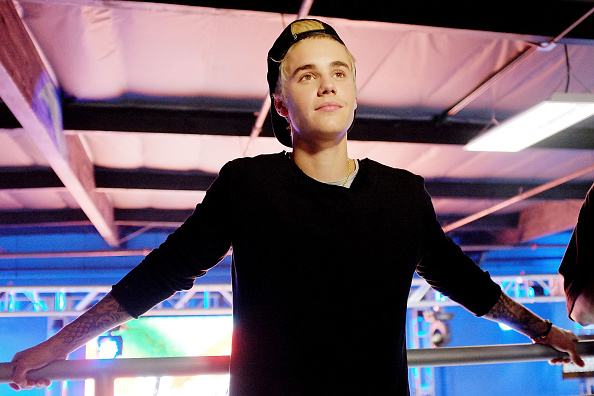 Justin Bieber Is Very Sorry for Being the Absolute Worst
Next Up: Editor's Pick