Acclaimed Thorn Birds author Colleen McCullough, who died Wednesday at the age of 77, received a detailed obituary Thursday in the Australian newspaper, which chose to honor her passing by describing her as “plain of feature” and “certainly overweight.”

Despite penning the highest-selling novel in Australia’s history, McCullough’s obituary opened with disparaging remarks on her appearance. This prompted fans to vent fury via Twitter at the sexist characterization of the author’s life and grave oversight of her career accomplishments, including teaching at Yale Medical School and writing a novel selling over 30 million copies around the world. 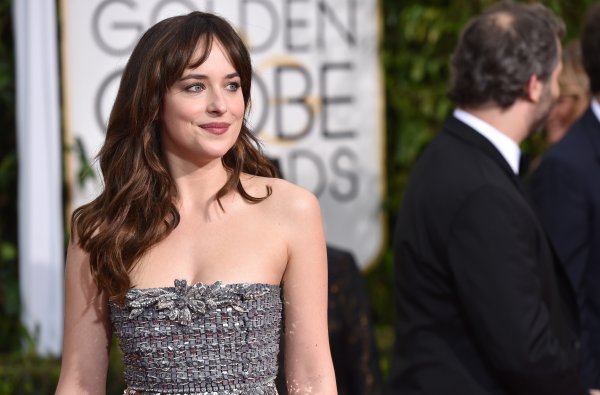 How to Be Single Cast Taking Shape
Next Up: Editor's Pick