The U.S. Will Not Return Guantanamo Bay to Cuba, the White House Says

Military officers stand at the entrance to Camp VI and V at the U.S. military prison for 'enemy combatants' on June 25, 2013 in Guantanamo Bay, Cuba.
Joe Raedle—Getty Images
By Sabrina Toppa

Despite the recent historic thaw in U.S.-Cuba relations, the White House said Thursday it had no plans to return Guantánamo Bay, the site of a significant U.S. naval base and military prison on the island-nation’s southeast coast.

This announcement comes in response to Wednesday’s statement from Cuban President Raúl Castro that restoring Havana’s control of the bay is a prerequisite for normalizing ties with the U.S, Agence France-Presse reports.

However, White House spokesman Josh Earnest indicated any such move was off the cards. “The President does believe that the prison at Guantánamo Bay should be closed down,” he said. “But the naval base is not something that we wish to be closed.”

The U.S. currently controls over 45 sq. mi. of Guantánamo Bay as a result of treaties dating back to the Spanish-American War. The military prison has been embroiled in controversy for reports of torture and the absence of trials for inmates accused of terrorism.

The U.S. and Cuba reopened diplomatic ties in December after over 50 years of nonacknowledgment. Obama issued an executive order to close the Guantánamo prison in 2009, but so far this has not come into fruition. 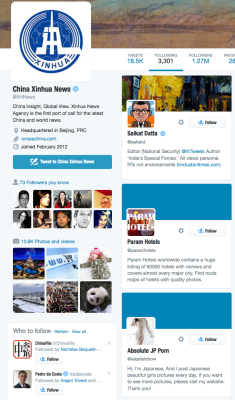