An outbreak of measles that began in California’s Disneyland is likely to have come from overseas, health officials said Thursday.

The highly infectious disease was probably carried into the U.S. by a foreign tourist or an American returning home, NBC News reports.

Ninety-four people have now been infected with measles across eight states; 67 of those cases are linked to the Disneyland park.

“We don’t know exactly how this outbreak started but we do think it was likely a person infected with measles overseas,” said Dr. Anne Schuchat of the Centers for Disease Control and Prevention.

Schuchat says the reason for the outbreak is because people are failing to get vaccinated. 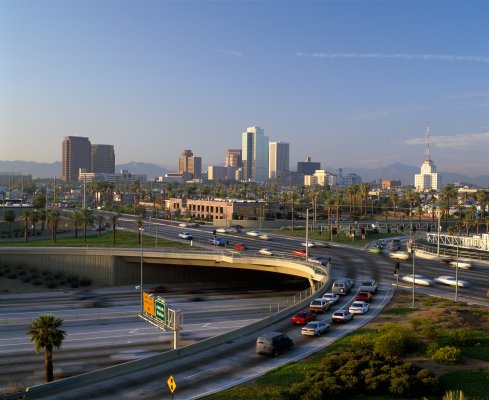 Phoenix Is Monitoring 1,000 People for Measles
Next Up: Editor's Pick