The official news outlet for China’s Communist Party appears to be a follower of Japanese pornography.

There is no indication whether this is a prank by a third party or if Xinhua’s verified account is following, for news and research purposes, a feed that claims to link to pornographic images of Japanese women on a daily basis.

Several other suspect accounts, featuring profile photos of attractive women, appear among the list of Twitter users followed by Xinhua.

Relations between China and Japan have been mired with bitterness for decades in the wake of the atrocities committed by the Japanese military on Chinese soil during World War II. But perhaps a thaw is finally taking place across the East China Sea. 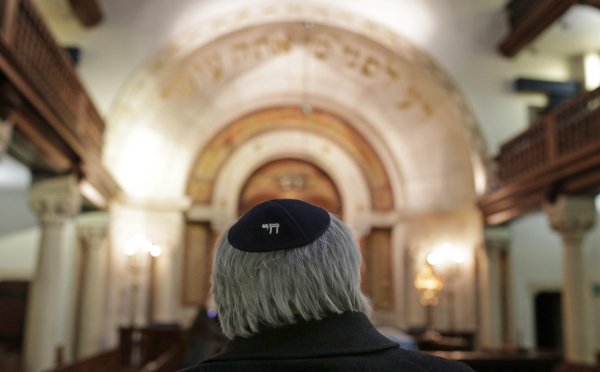 Portugal Offers Citizenship to Descendants of Expelled Jews
Next Up: Editor's Pick