The price is above the range the company had anticipated as late as Wednesday, when it raised its expected IPO price range to $17 to $19 a share from a previous range of $14 to $16.

The company, founded in 2004 by restaurateur Danny Meyer, filed for its IPO at the end of December, with the New York Stock Exchange under the symbol “SHAK.” The chain’s stock will begin trading on NYSE Friday.

Also on Wednesday, the burger chain increased the number of shares it plans to sell, from 5 million shares to 5.75 million. At the new price, the company’s initial offering could bring in more than $120 million.

Previous reports have said Shake Shack could be aiming for a $1 billion valuation in the IPO.

As Fortune has reported, Shake Shack recorded about $79 million in sales over the first nine months of 2014. The chain has 63 locations around the world, including restaurants in London and Dubai, though annual sales volume at the chain’s seven Manhattan locations is about 50% higher than at its other locations.

In 2014, Shake Shack opened 10 new company-operated U.S. locations and a dozen new international licensed restaurants. The company has said it could eventually grow to 450 locations.

J.P. Morgan and Morgan Stanley are among the banks underwriting the company’s IPO.

– Reuters contributed to this report

(This story has been updated) 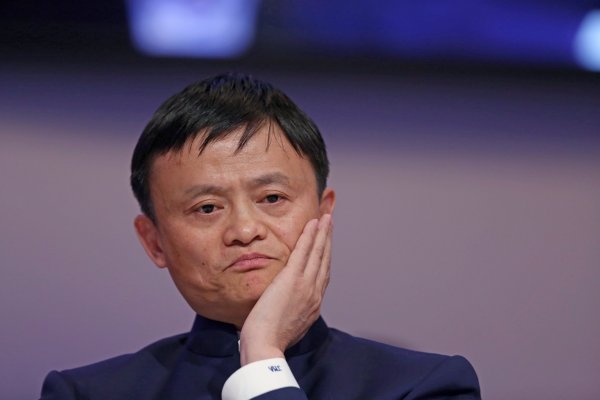 Alibaba Takes a Dive on Disappointing Earnings
Next Up: Editor's Pick