Most Americans and Scientists Tend to Disagree, Survey Finds

Regular Americans and their scientist counterparts think much differently about science-related issues, according to a new pair of surveys.

The Pew Research Center, in collaboration with the American Association for the Advancement of Science, asked 5,750 American citizens and scientists their opinions on a series of scientific topics. They found striking gaps between the two groups, particularly on issues related to biomedical science.

Food is a major source of friction for the both camps. A full 57% of Americans think that consuming genetically modified foods is unsafe, but 88% of scientists say GMO foods are safe to eat. Pesticide use is another contentious issue: 68% of scientists think it’s safe to eat foods grown with pesticides, while only 28% of lay Americans agree.

On eight of the 13 topics, researchers saw at least a 20-percentage point gap in opinion between Americans and scientists. That’s a troubling statistic, scientists say. According to the survey, 84% of them believe the public’s lack of knowledge about the field is a major problem.

Scientists and non-scientists agree on at least one topic, however: neither group thinks that science, technology, engineering and math education in American elementary and high schools is performing well enough when compared to programs across the globe. 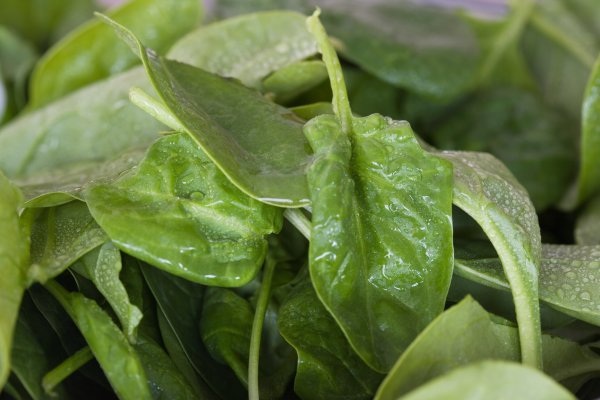 IBM Thinks It Can Make Food Safer
Next Up: Editor's Pick