Man wears shorts with the colors of the U.S. flag in Jaimanitas, Cuba, Jan. 2015.
Yuri Kozyrev—NOOR for TIME
By Tessa Berenson

A bipartisan group of eight senators will introduce legislation Thursday to lift all travel restrictions between the U.S. and Cuba.

The Freedom to Travel to Cuba Act, led by Sen. Jeff Flake (R-Ariz.), is co-sponsored by an equal number of Senate Democrats and Republicans, and would end onerous constraints on Americans wishing to travel to the Caribbean island.

It is the first move by Congress towards ending the embargo since Obama’s December announcement that he would begin normalizing relations with Cuba. 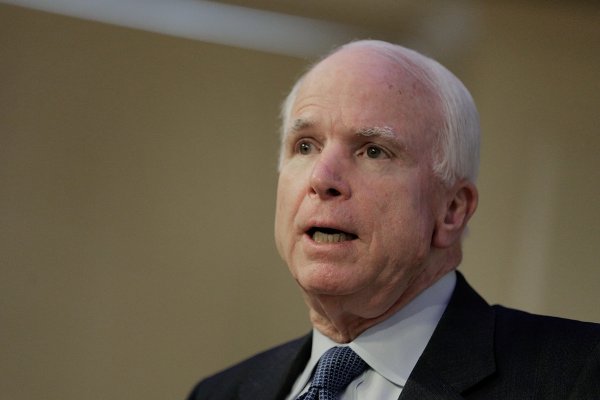