Your next in-flight movie could be a lot more immersive.

Australian airline Qantas is partnering with Samsung to bring the electronics company’s virtual reality headsets to some of its passengers. First-class fliers will soon be able to use Samsung’s Gear VR headset during flights to explore virtual reality worlds. The headsets will let customers digitally explore the Qantas airport, visit the top of the Sydney Harbor Bridge and travel through the Australian wilderness.

In addition to in-flight VR, Qantas fliers will be able to use the headsets in first-class airport lounges in Sydney and Melbourne.

In a press release, a Qantas executive also promised that passengers will be able to access “the virtual worlds of their favorite Hollywood blockbusters,” though there are currently very few films release in a VR format. For now, the headsets are being offered in a limited three-month trial. 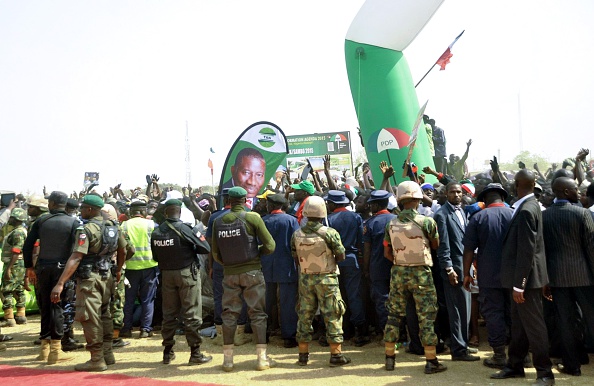 Five Best Ideas of the Day: January 28
Next Up: Editor's Pick