Named for the popular YouTube series that earned her an HBO deal–as well as fans like Pharrell Williams and Shonda Rhimes–Issa Rae’s essay collection The Misadventures of Awkward Black Girl arrives Feb. 10.

Let Me Be Frank

SpongeBob SquarePants returns to the big screen for the first time in a decade with The SpongeBob Movie: Sponge Out of Water, out Feb. 6.

‘I’M EXACTLY WHAT THEY WANT ME TO BE. I’M JUST SOME LATIN THUG WITH A GUN.’

THE WEEK OF THE GRAMMY AWARDS 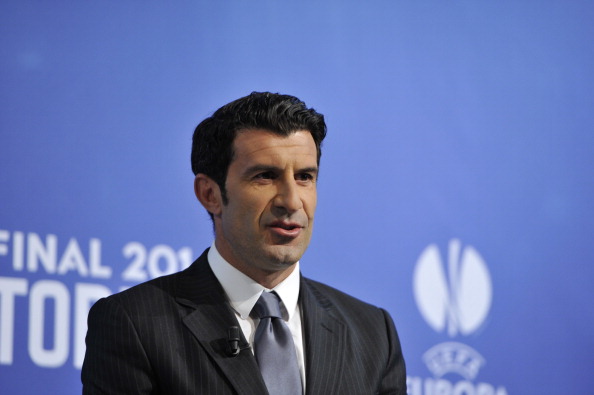