Rapper Lil Wayne has filed a lawsuit against his record label Cash Money, alleging that he is owed $51 million.

According to the suit, Lil Wayne, 32, says Cash Money and its CEO Bryan “Birdman” Williams has withheld millions of dollars for his upcoming unreleased album The Carter V, TMZ reports.

Lil Wayne says the label was supposed to pay him an $8 million advance on his album, plus $2 million once it was delivered. The album was completed in December but Lil Wayne says he has not seen any of the money.

The New Orleans native claims he should be allowed to end his contract with the label and receive payment of $51 million instead.

In addition to his artistic freedom, the Lollipop rapper has asked a judge to declare him joint copyright holder of all Young Money recordings, currently an imprint of Cash Money, including collaborations with Drake and Niki Minaj. 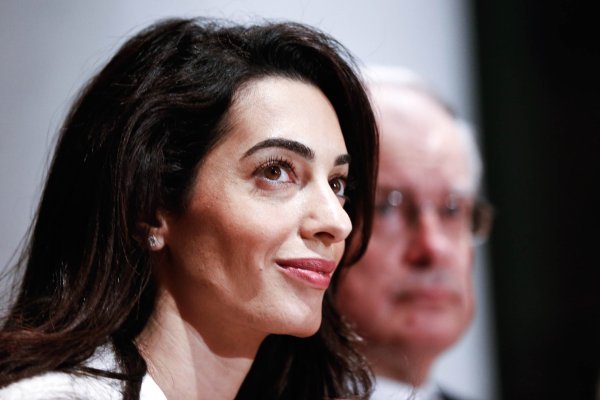 See the Elegant Style of Amal Clooney
Next Up: Editor's Pick