Alleged American ISIS Commander Has Been Killed In The Middle East

An ISIS commander who claims to have lived in the U.S. has been killed, according to jihadis in the Middle East.

While reports of his death have circulated before, the latest claim is considered “far more reliable” because it originated from jihadis “familiar with ISIS activities in Syria and Iraq” themselves, global security firm and NBC News counterterrorism consultant Flashpoint Intelligence said. NBC News could not independently verify the reports. 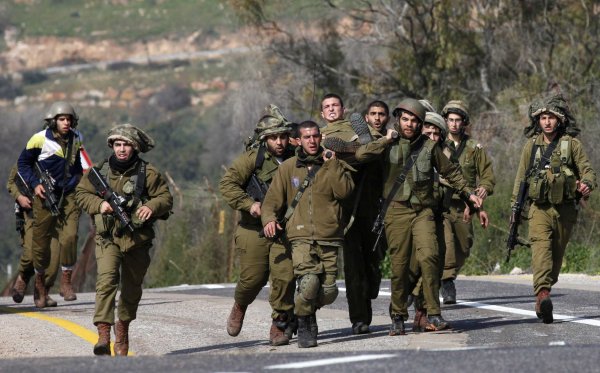