Peter Landesman (Parkland) wrote and directed the film, which is based on a GQ article “Game Brain” by Heanne Marie Laskas, writes the Hollywood Reporter. 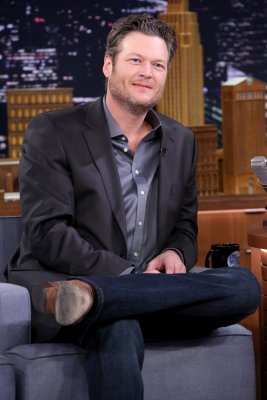