Rep. Patricia Todd, of Birmingham, Ala. discusses a bill during a House Ways and Means Committee meeting in Montgomery, Ala. on Jan. 15, 2014.
Butch Dill—AP
By Alex Heigl / People

It must be tough to be an openly gay lawmaker in the Bible Belt.

After a federal judge ruled Friday that Alabama’s ban on same-sex marriage is unconstitutional, Todd wrote a Facebook post that might have a few of her peers worried.

“I will not stand by and allow legislators to talk about ‘family values’ when they have affairs, and I know of many who are and have,” Todd wrote. “I will call our elected officials who want to hide in the closet out.”

Todd elaborated on her threat to the Huffington Post: “If certain people come out and start espousing this rhetoric about family values, then I will say, ‘Let’s talk about family values, because here’s what I heard.’ I don’t have direct knowledge, because obviously I’m not the other person involved in the affair.”

“One thing I’m pretty consistent on is I do not like hypocrites,” she added. “If you can explain your position and you hold yourself to the same standard you want to hold me to, then fine. But you cannot go out there and smear my community by condemning us and somehow making us feel less than, and expect me to be quiet.”

On Sunday, U.S. District Court Judge Callie Granade issued a two-week stay on her ruling, giving the 11th U.S. Circuit Court of Appeals until Feb. 9 to decide whether to continue the delay.

Figuring out whether Todd will make good on her threats in the intervening time will certainly make Alabama politics rather interesting. 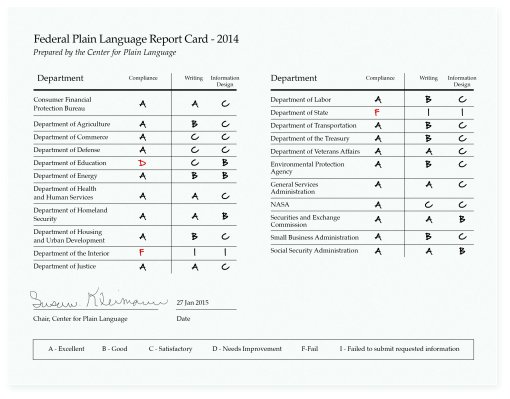 Government Officials May Be Using Less Mumbo Jumbo
Next Up: Editor's Pick