Game of Thrones may now be a national phenomenon, but at least one fan of the award-winning HBO series was initially skeptical.

Amanda Peet, the actress and wife of David Benioff, one of the show’s co-creators, recently admitted to Conan O’Brien that she once told her husband his show was a “terrible idea.”

It was “silly,” she continued, “like Dungeons & Dragons but real with real people.” (Check out the audience reaction!)

Peet quickly acknowledged she’s now “obsessed” with Thrones and is clearly ready for its return for Season 5 on April 12. 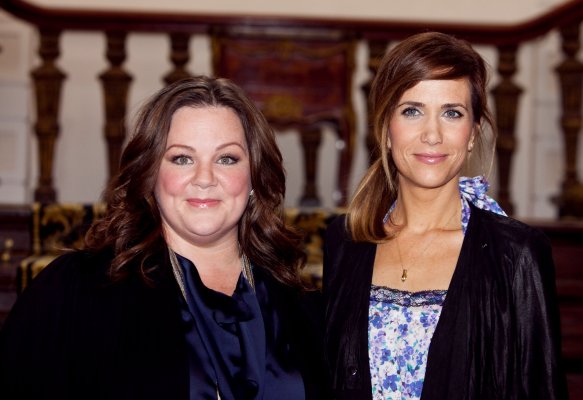 Here's What You Need to Know About the New Ghostbusters Cast
Next Up: Editor's Pick