The Phi Kappa Psi fraternity house at the University of Virginia in Charlottesville, Va., on Nov. 24, 2014. A Rolling Stone article alleged a gang rape at the hous
Steve Helber—AP
By Tessa Berenson

Members of sororities at the University of Virginia are outraged after their national chapters ordered them to avoid fraternity parties over the weekend.

An online petition to remove the mandate had over 2,000 signatures by Thursday morning. It says,

According to the Washington Post, the Student Council voted on an emergency bill Tuesday night urging sorority national chapter leaders to come to campus.

“I don’t understand where or when I signed up for an organization that encouraged women to hide from men,” Erin Dyer, a third-year UVA student told the Washington Post.

This new controversy comes as UVA tries to examine and reform its Greek culture in the wake of a Rolling Stone article about a rape on campus. 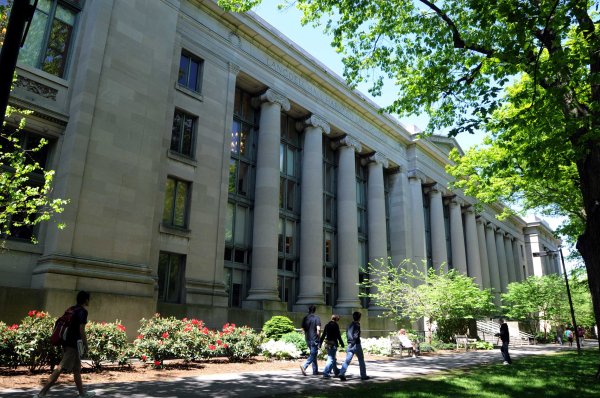