Google’s high-speed broadband service will soon be available to consumers in four metropolitan areas in the Southeastern U.S.

The company announced Tuesday that Google Fiber will soon be available in Atlanta, Charlotte, Nashville and Raleigh-Durham. Since the expansion encompasses the surrounding areas of these metropolitan hubs, Google says it’s technically expanding into 18 new cities total.

Google launched Google Fiber nearly three years ago in Kansas City and has since expanded the service to Austin, Texas and Provo, Utah. Google Fiber offers download and upload speeds of up to one gigabit per second, which the company says is 100 times faster than basic broad speeds, for $70 per month.

The service has mostly been viewed as a way to shame traditional ISPs into boosting their own broadband speeds. A speedier Internet benefits Google because it allows people to execute search queries faster, which lets Google serve users more ads.

Google didn’t offer a timetable for when customers can start buying Google Fiber in the new cities. It has also tapped Phoenix, Portland, Salt Lake City, San Antonio and San Jose as five additional cities where Google Fiber may be rolled out in the future. 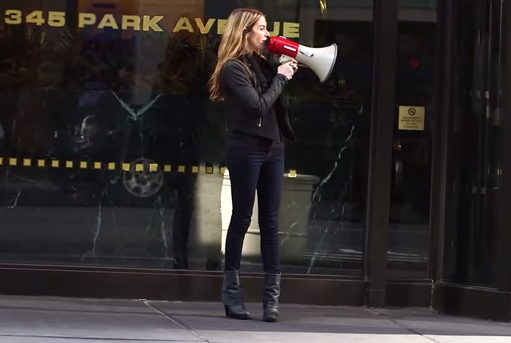 This Video Sums Up How Our Behavior on Social Media Is Super Creepy
Next Up: Editor's Pick