A glimmer of good news was buried in Microsoft’s otherwise glum earnings report Monday: Sales of its mobile devices are on the rise.

Does that mean Microsoft is poised to take the mobile device market by storm? Let’s not get ahead of ourselves. Microsoft’s Windows Phone devices still make up only about 3% of the mobile phone market, nothing to text home about. Meanwhile, those Surface sales sound impressive on their own, but not so much when they’re stacked up against the $9 billion the iPad made last quarter — and that’s a weak showing for the Apple tablet.

Microsoft’s biggest challenge in mobile devices — phones in particular — is a lack of compatible apps. Developers look at Windows Phone’s low adoption rates and decide against writing apps for the system, then users avoid it because of the lack of apps — which in turn means lower adoption and, again, even less developer interest. Windows phones have 560,000 apps and counting, roughly half as many available to Apple and Android users. Want to download the official Starbucks app, for instance? Don’t get a Windows Phone.

Ultimately, consumers care less about their mobile hardware than what they can do with it. “It may sound trivial,” says Merv Adrian, vice president of research at Gartner, “but in the consumer space it is trivial things that make all of the difference.”

Microsoft hopes to break this vicious cycle with the release of Windows 10, which CEO Satya Nadella says is “most attractive Windows platform for developers ever.” The secret sauce? A unified code that will make it easier for developers to create nearly identical apps for PCs, tablets and phones, which should help increase the pool of available apps and drive up consumer interest.

“You don’t write the same code for a six-inch screen as you do for a giant monitor,” says Gartner’s Adrian, “but much of what goes on underneath that level about how [developers] work with the hardware, that stuff is the same.” That means a developer targeting Windows PC users could be one metaphorical turn of the screw away from creating an app for people using Microsoft’s mobile hardware, too.

Whether Microsoft is successful depends on how developers respond to its upcoming Windows 10 operating system, due out later this year. That could be a long and arduous process, says Adrian: “The good news is that the refresh cycle for the tech is pretty short. People don’t wait for five years to buy a new phone.” As long as Microsoft’s Surface tablets and Lumia phones keep a toehold in the market, then, they could have a shot at success under a more unified Windows platform in the months ahead. 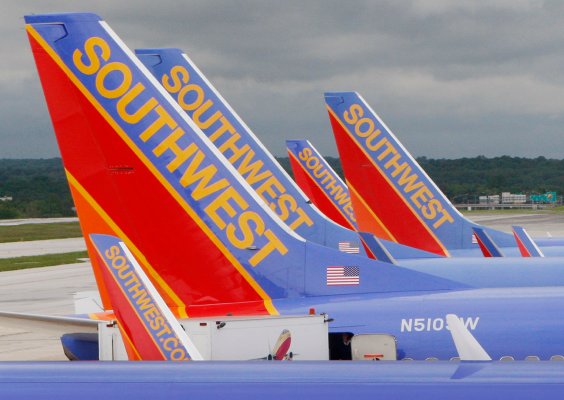 There Are America’s Best Run Companies
Next Up: Editor's Pick