Protesters hold a rally to support "net neutrality" on May 15, 2014 at the FCC in Washington, DC.
Karen Bleier—AFP/Getty Images
By Victor Luckerson

The organization behind a widespread online protest last fall over net neutrality is trying to stage another one as the Federal Communications Commission vote on new net neutrality rules draws near.

On Monday, Fight for the Future, an Internet advocacy group, began organizing an “Internet Countdown” to tick down the hours until Feb. 26, when the FCC is scheduled to vote on net neutrality, the principle that all data should be treated equally online. Internet advocates worry that the FCC may enshrine within its new rules the right for Internet service providers to charge a premium for “fast lanes” that would allow some websites to load more quickly than others. Internet advocates argue that boosting sites for money would stifle innovation, as start-ups would load more slowly than established brands.

Fight for the Future is pushing for a reclassification of broadband companies such as Comcast and Verizon as telecommunications services, which would let the FCC force those businesses to adhere to the tenets of net neutrality. The organization is trying to convince popular websites to embed its countdown timer on their websites to raise awareness about the upcoming FCC vote.

Fight for the Future has had success with this tactic in the past. A planned “Internet Slowdown” in September, in which websites either throttled their own traffic or posted an image of the “spinning wheel of death” to symbolizing throttling, was adopted by big online names such as Mozilla, Reddit and Foursquare. So far, the new Internet Countdown doesn’t seem quite as widespread, with the liberal blog The Daily Kos being the biggest organization currently participating. Fight for the Future and other organizers say they will announce other participants as they come on board.

Even as the FCC vote draws near, the Republican-led Congress is mulling legislation that might protect net neutrality while also removing the FCC from enforcement. 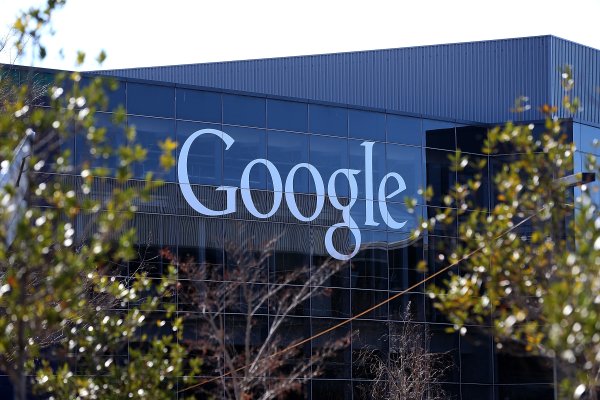 Google Spent Even More on Lobbying Than Comcast in 2014
Next Up: Editor's Pick