The not-so-long-awaited reboot of the Fantastic Four franchise is almost here, and Fox has released a first trailer to whet moviegoers’ appetites.

In the new preview, we see each of the titular Four–Miles Teller as Mr. Fantastic, Kate Mara as The Invisible Woman, Michael B. Jordan as The Human Torch and Jamie Bell as The Thing–as young twentysomethings before they become “Fantastic.”

The new film will be an origin story for the crew and will also feature Toby Kebbell as Victor Domashev, a new take on the classic Fantastic Four villain Dr. Doom. 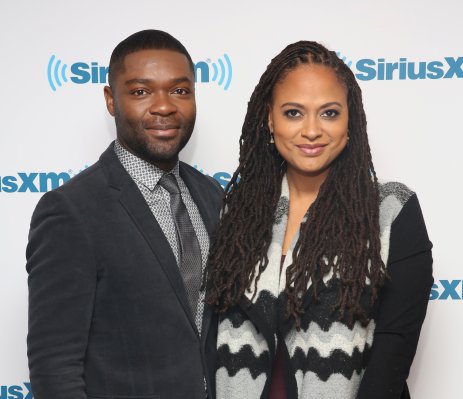 Selma Director, Star to Reunite for Katrina Romance
Next Up: Editor's Pick