Saudi Arabia's King Salman looks on during a meeting at the Great Hall of the People in Beijing on March 13, 2014
Lintao Zhang—POOL/Reuters
By Sabrina Toppa

A Saudi man accused of raping young girls was beheaded on Monday in the first execution under the administration of Saudi Arabia’s new King Salman.

Teacher Moussa al-Zahrani, 45, was beheaded in the western city of Jeddah, the Associated Press reports. The execution drew an unusual amount of debate on Saudi talk shows and social media, with citizens and relatives pointing out inconsistencies and gaps in evidence.

Al-Zahrani repeatedly maintained his innocence throughout his trial and appeals, and pleaded to the late Saudi King Abdullah to intervene in a video, which circulated widely in social media. The video featured al-Zahrani’s allegations that police framed him, eliciting a Twitter hashtag in Arabic “We are all Moussa al-Zahrani.”

However, King Salman, like his predecessor, chose not to intervene in the execution. Saudi Arabia continues to apply the death penalty to cases of rape, murder and other offenses according to the theocratic kingdom’s strict interpretation of Islamic law. 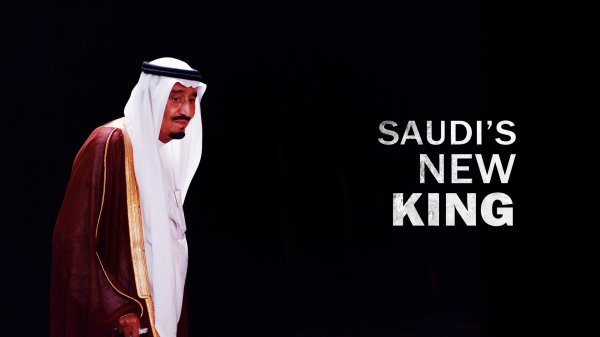