U.S. President Barack Obama pledged $4 billion in investment and loans to India on Monday, soon after attending the South Asian nation’s 66th annual Republic Day celebrations as the guest of honor earlier in the afternoon.

Obama told a gathering of business leaders from India and the U.S. that both countries have “got to do better” in furthering an economic relationship “defined by so much untapped potential,” Reuters reports.

The U.S. Trade and Development Agency will commit $2 billion towards India’s renewable energy efforts, Obama said, while $1 billion each will be pledged to finance “Made-in-America” exports and Indian rural businesses respectively. 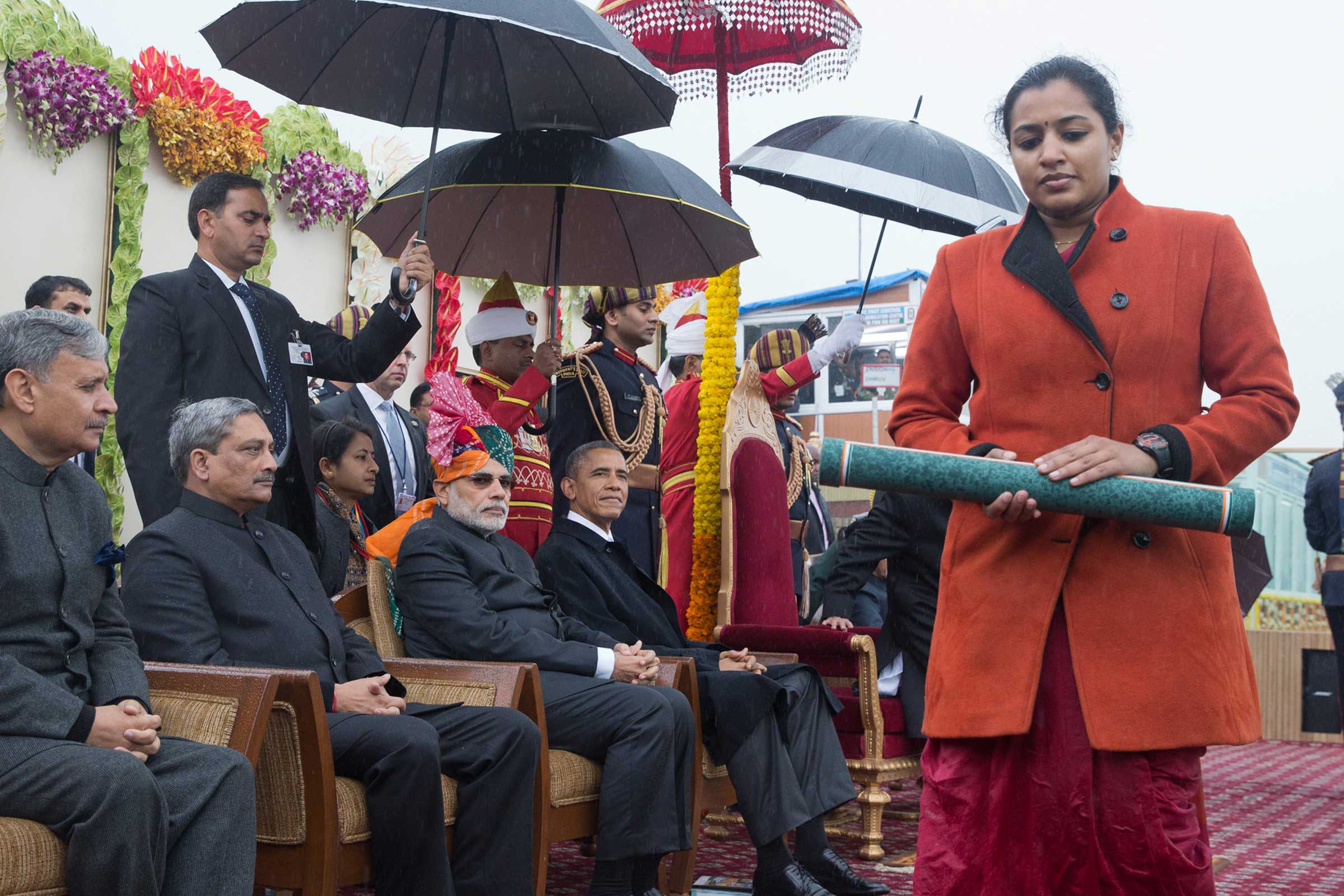 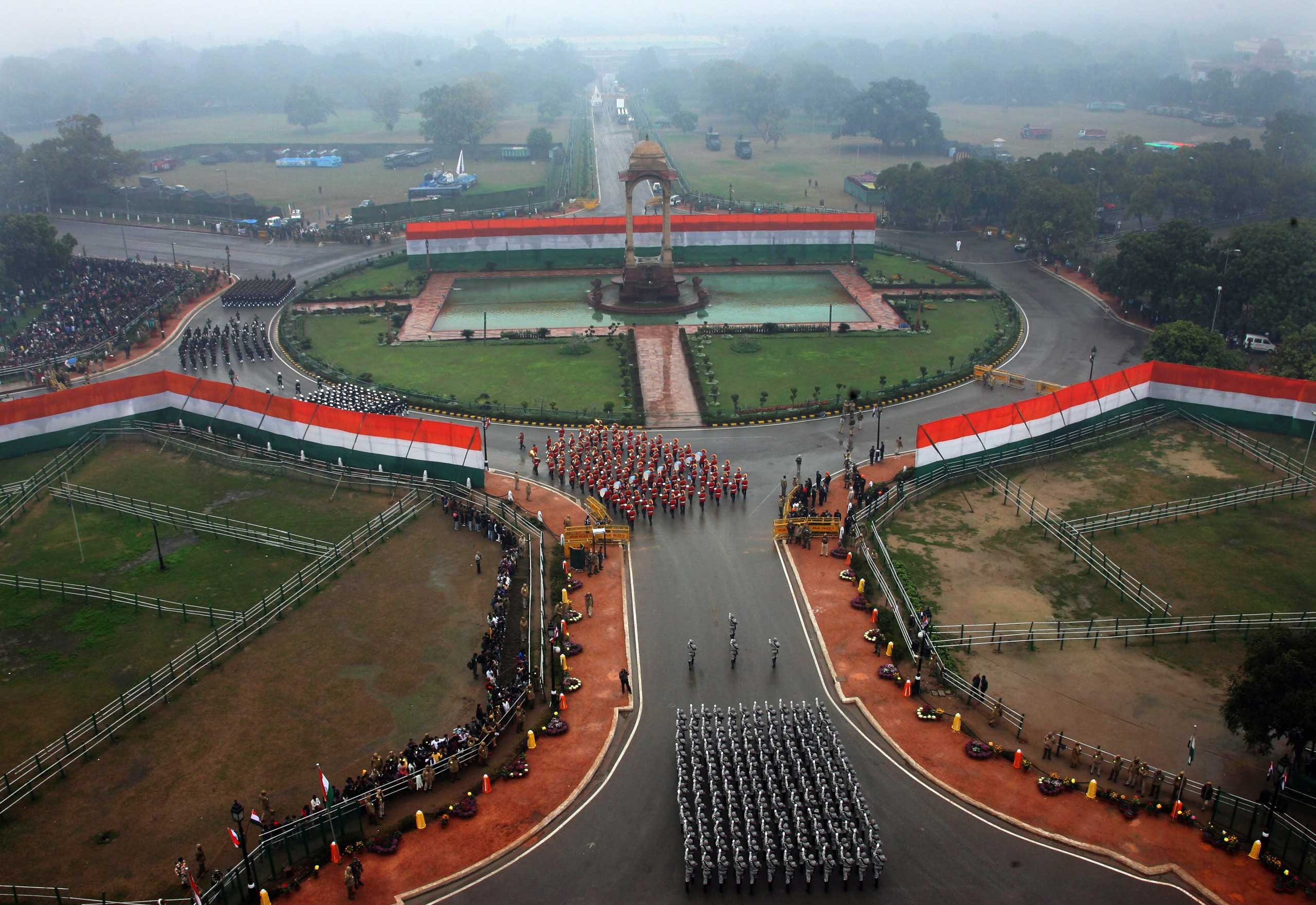 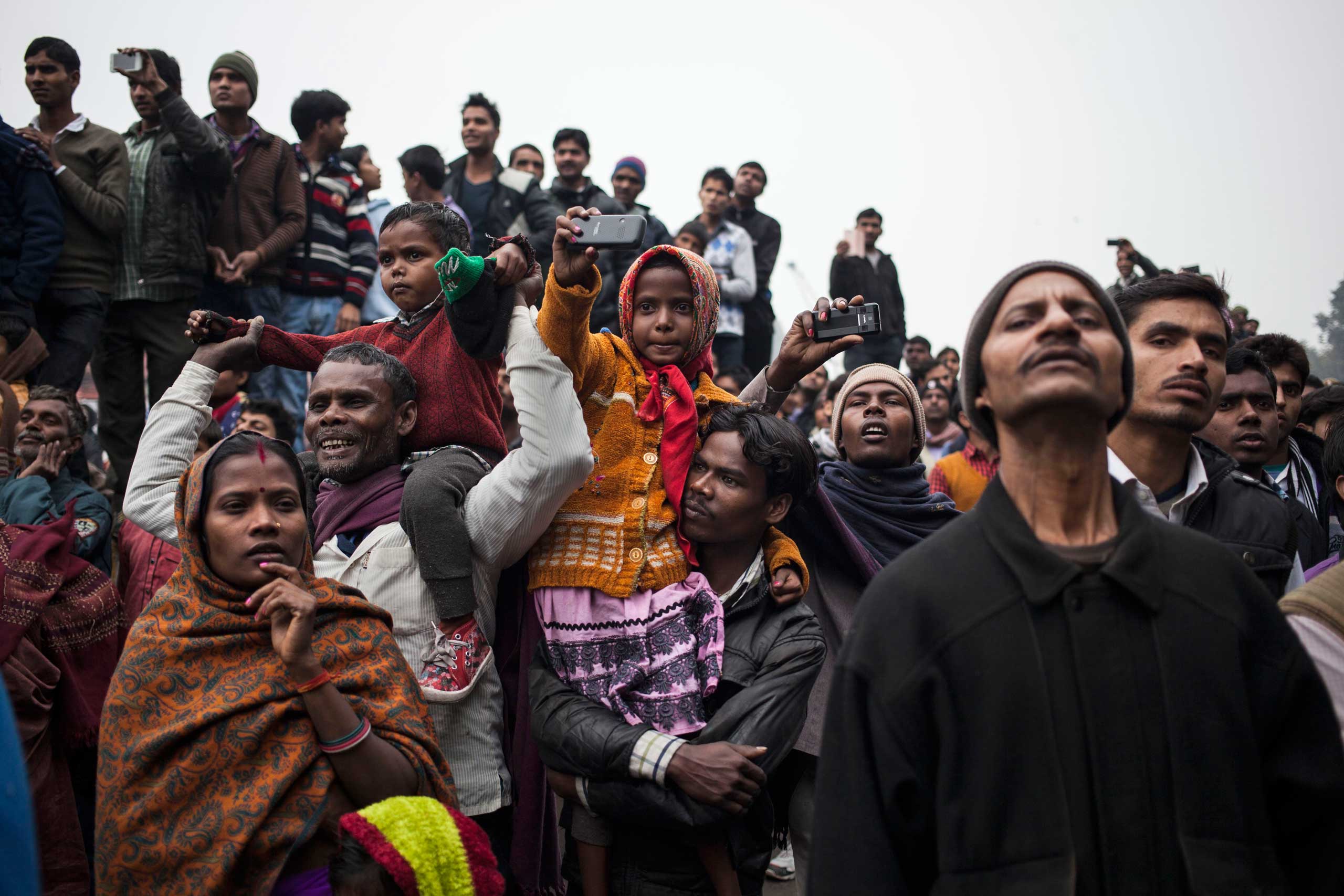 A girl sits on the shoulder of a man and holds up a mobile phone as the Republic Day parade marches past in the old parts of New Delhi, Jan. 26, 2015.
Tsering Topgyal—AP 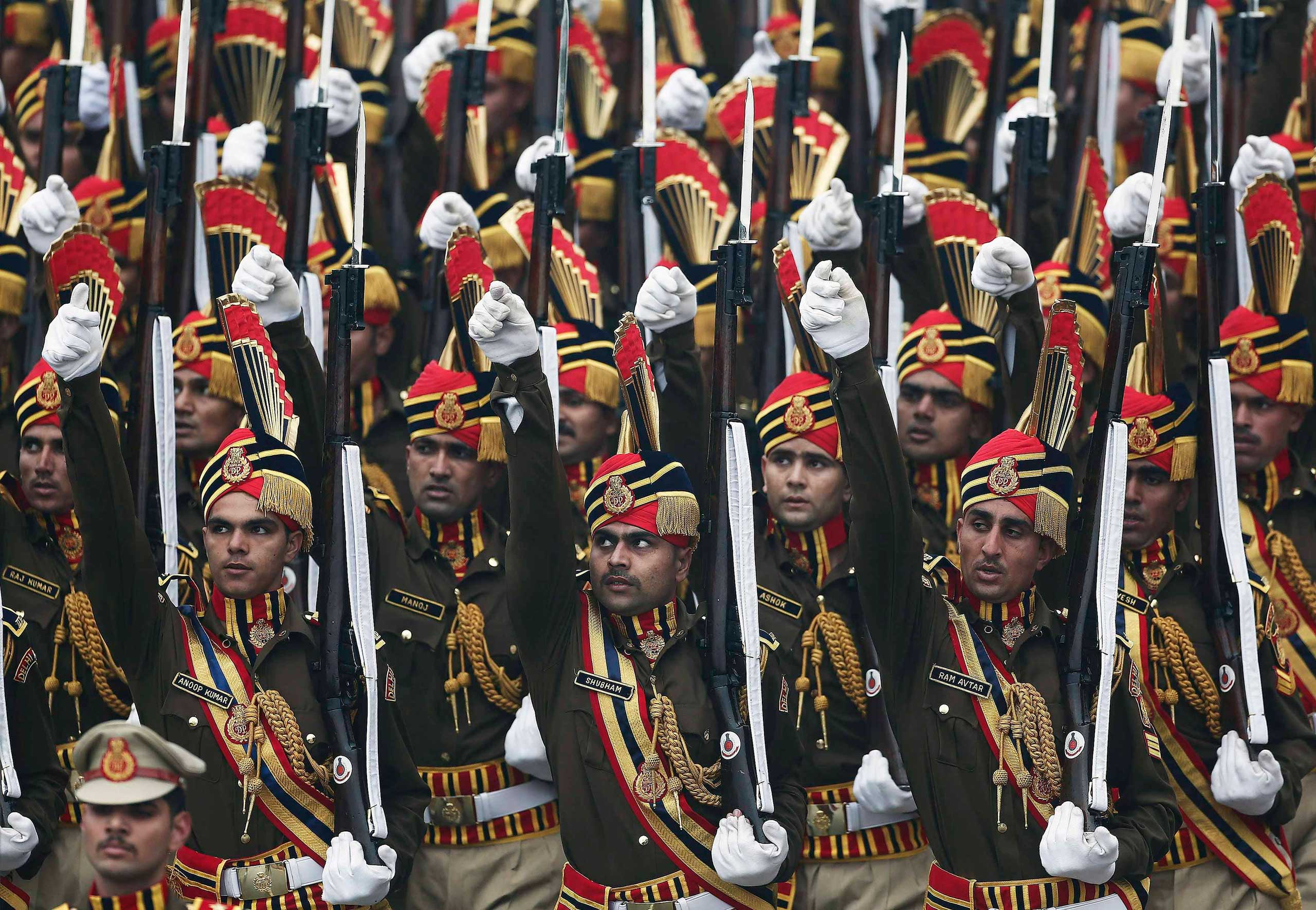 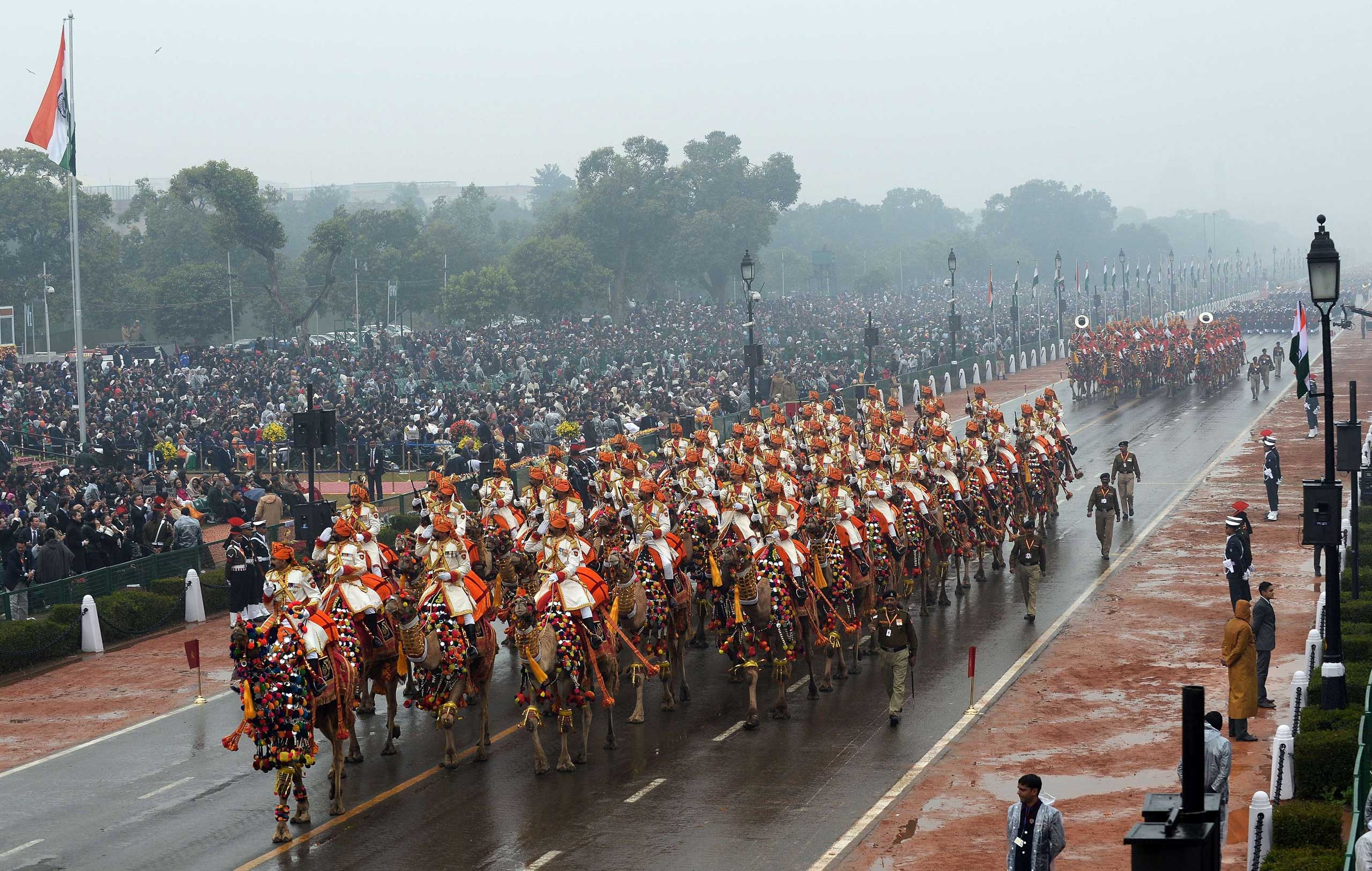 Soldiers march in formation down the ceremonial boulevard Rajpath during the Republic Day parade in New Delhi on Jan. 26, 2015.
Prakash Singh—AFP/Getty Images 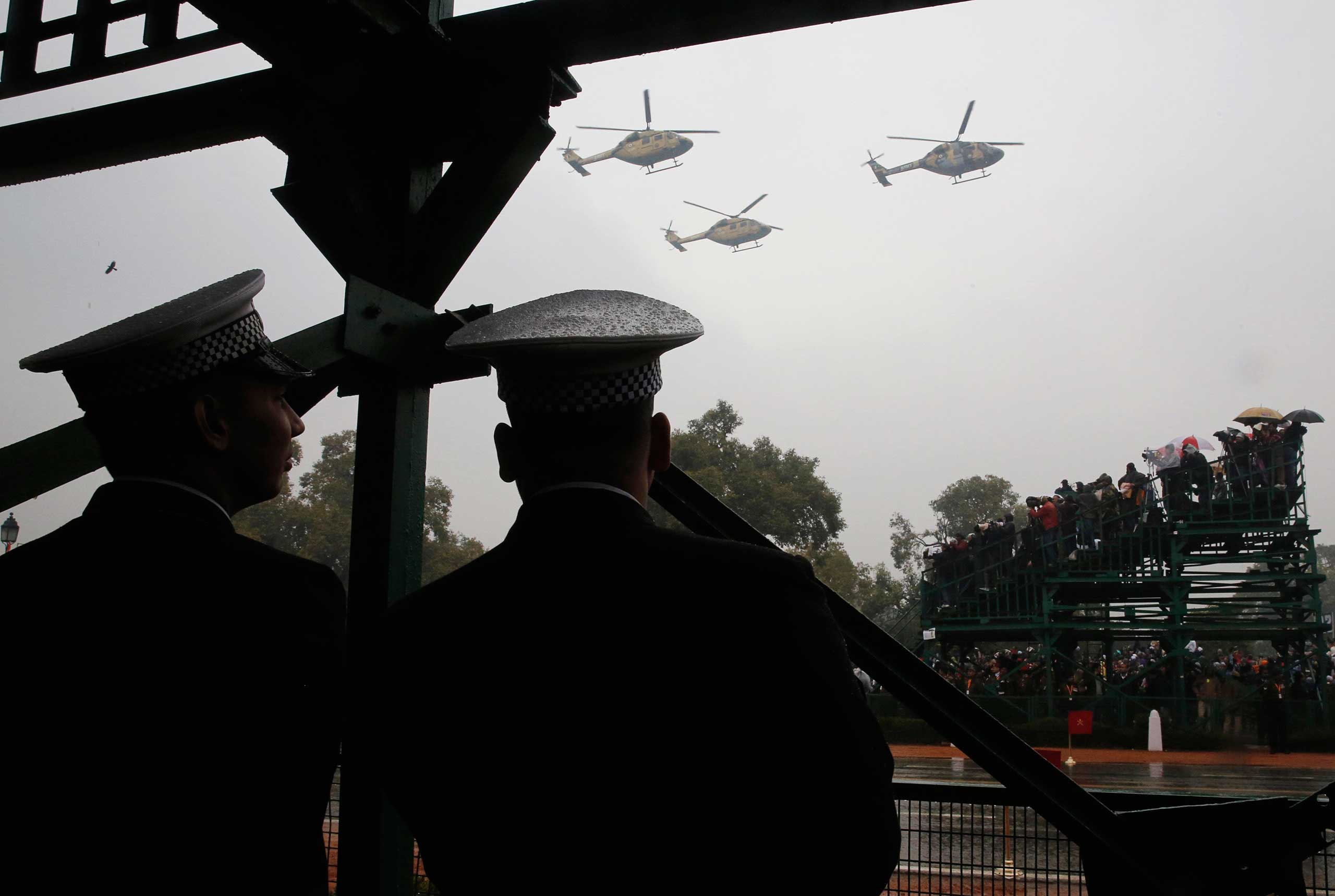 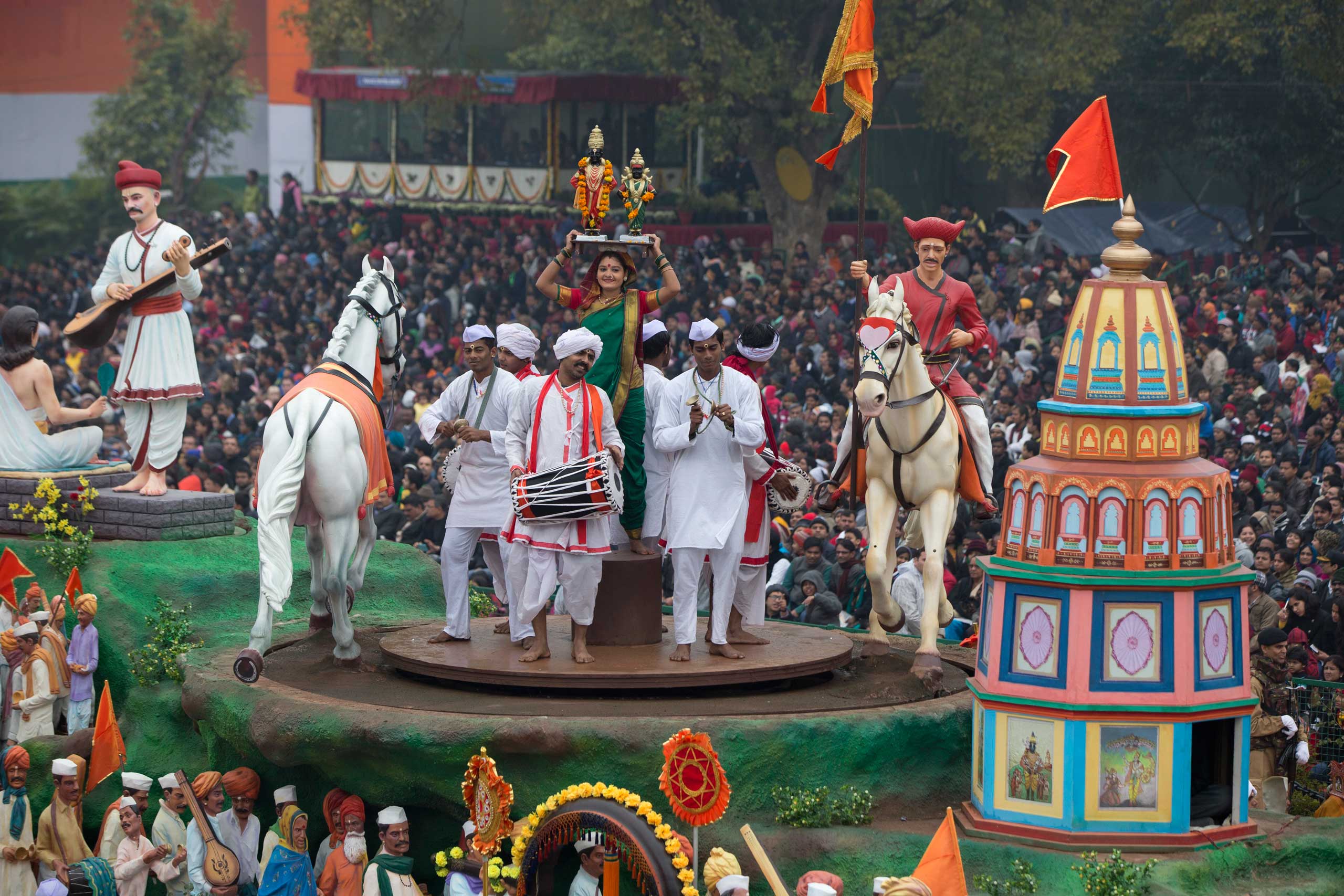 Performers spin around atop a float during the Republic Day Parade in New Delhi, Jan. 26, 2015.
Carolyn Kaster—AP 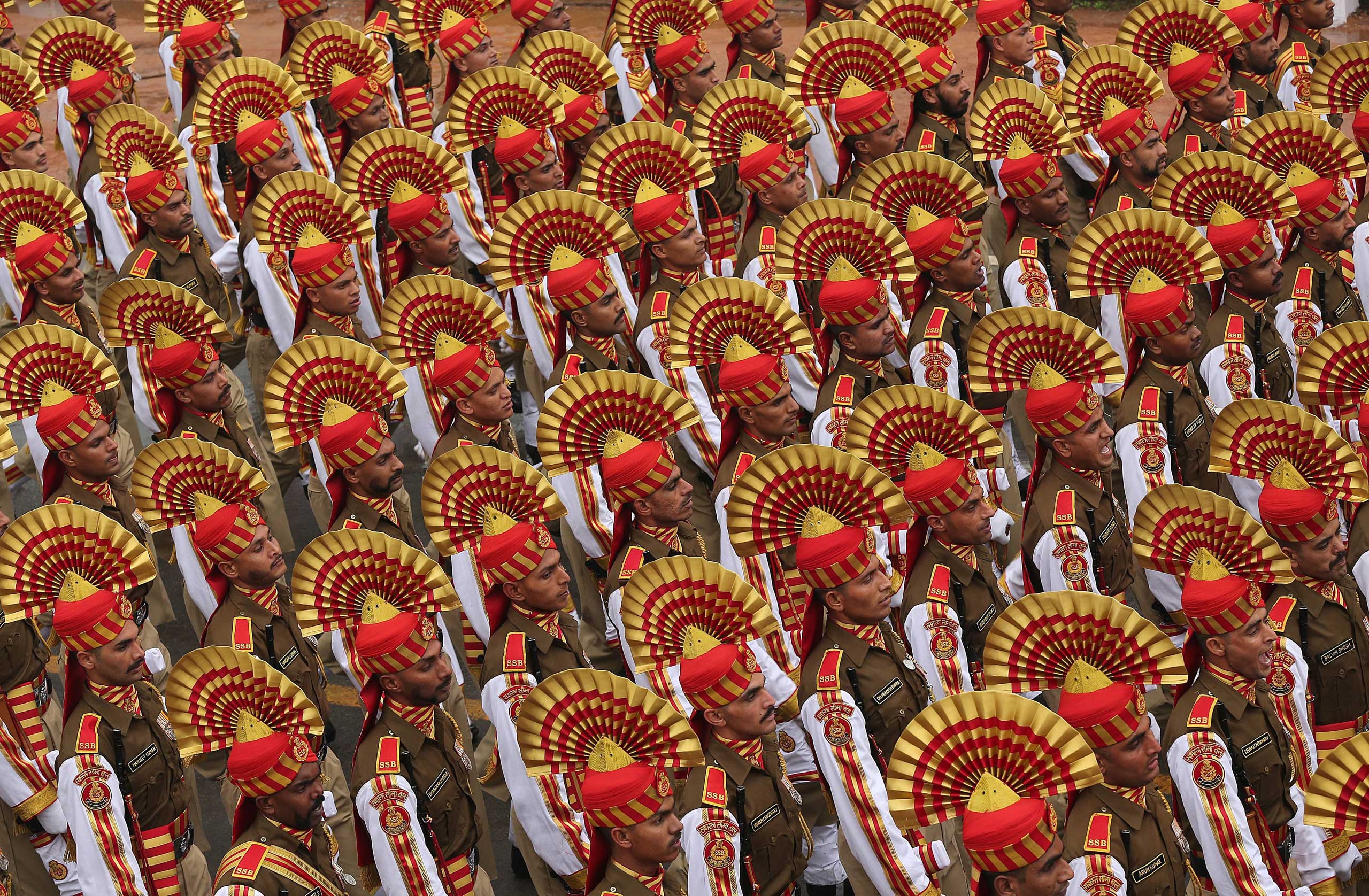 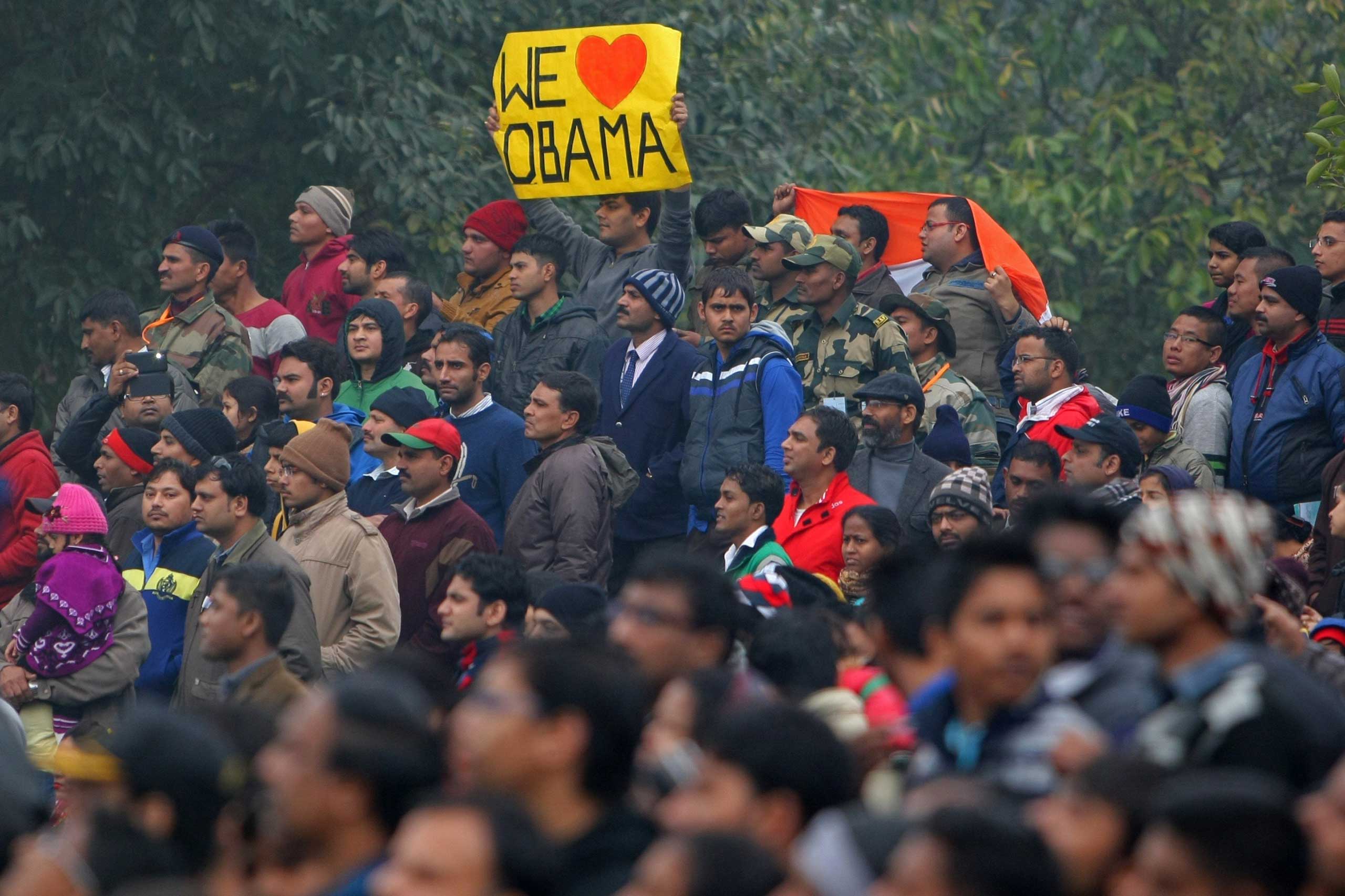 A spectator holds a placard that reads "We Love Obama" as the motorcade of President Obama departs following the conclusion of the country's Republic Day Parade in New Delhi on Jan. 26, 2015.
Tengku Bahar—AFP/Getty Images
1 of 9
Advertisement