Malaysia Airlines said Monday that its website had been “compromised,” though it denied reports that hackers had actually infiltrated the site itself and said no customer information was at risk.

Beginning late Sunday night, users going on the airline’s website were directed to a page touting messages from a group claiming to be aligned with Islamist extremism. The browser window, reading “ISIS WILL PREVAIL,” stood over a page displaying the image of an aircraft along with the message “404- Plane Not Found.” Malaysia Airlines is still suffering from the fallout of two downed planes in the last year, one of which was shot down over Ukraine and the other that has yet to be recovered.

Others were shown similar messaging over the image of a reptile donning a monocle and top hat.

A hacker group called Lizard Squad, also going by Cyber Caliphate, has taken credit and boasted about the alleged hack on Twitter.

Malaysia Airlines released a public statement on its Facebook page assuring customers that although its site “has been compromised where users are re-directed to a hacker website… Malaysia Airlines assures customers and clients that its website was not hacked and this temporary glitch does not affect their bookings and that user data remains secured.”

Although Malaysiaairlines.com was down Monday morning, the company had created a separate site where customers could check into their flights.

Lizard Squad still claimed that data has been compromised. 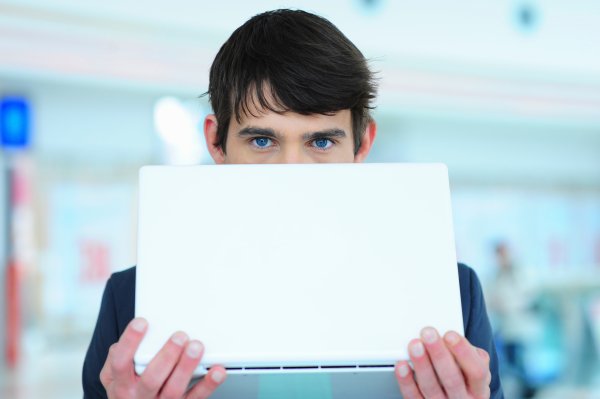 5 Surefire Signs That Craigslist Ad is Fake
Next Up: Editor's Pick