Qatar Has Asked a U.S. Family if They Want Their Daughter's Alleged Killer Executed

A general view of the skyline in Doha, Qatar, on Feb. 20, 2014
Chris Jackson—Getty Images
By Sabrina Toppa

A Pennsylvania family is being asked to decide on whether the alleged killer of their daughter should be put to death in the Gulf Arab state of Qatar.

Qatari authorities have now asked Brown’s family whether they want to pardon the guard, get financial compensation from him, or have him executed.

Brown’s case has languished in Qatar’s courts because of slow witness testimony, eliciting disappointment from her family. An announcement of their decision is expected on March 8. 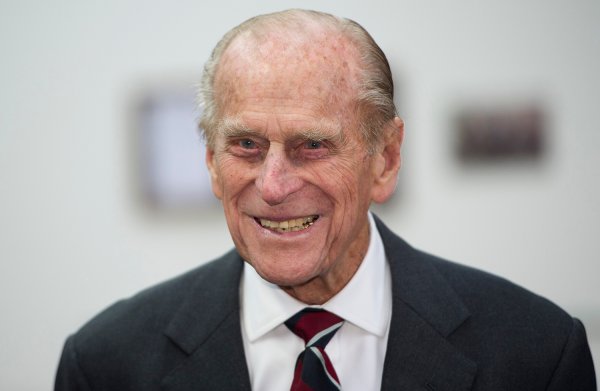