More than 50 polar bears have been spotted near the town of Belushya Guba, Russia
Getty Images
By Justin Worland

The Obama Administration will ask Congress to protect millions of acres of land in Alaska from a range of human activity including drilling and road construction, officials said Sunday.

If approved by Congress, the move would designate more than 12 million acres as wilderness, the highest level of federal protection, and protect native wildlife including caribou, polar bears and wolves. It would be the largest such designation in more than 50 years.

“Designating vast areas in the Arctic National Wildlife Refuge as Wilderness reflects the significance this landscape holds for America and its wildlife,” Secretary of the Interior Sally Jewell said in a statement. “Just like Yosemite or the Grand Canyon, the Arctic National Wildlife Refuge is one of our nation’s crown jewels and we have an obligation to preserve this spectacular place for generations to come.”

The proposal will undoubtedly meet opposition in Congress. Alaska Republican Sen. Lisa Murkowski condemned the move immediately as an act of federal overreach.

“It’s clear this administration does not care about us, and sees us as nothing but a territory,” she said in a statement. “The promises made to us at statehood, and since then, mean absolutely nothing to them.” 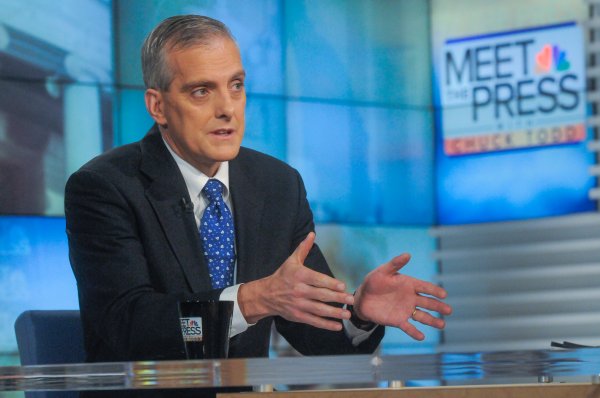