Most Americans Are Spending Less Than $2 Per Gallon for Gas

The price of gas is plummeting like a bungee jumper without a rope.

A majority of Americans are paying less than $2 per gallon for gas for the first time since 2009, and the ever-cheapening fuel it helping put more money in consumers’ pockets and bolster the economy. About 6 in 10 U.S. gas stations are selling a gallon of gas for under $2, according to AAA. The average gas price has dropped for a record 120 consecutive days to less than $2.04 a gallon. That’s the cheapest average in nearly six years.

American consumers will benefit immensely this year from the drop: The Department of Energy predicted last week that the average American household would spend about $750 less for gasoline in 2015 compared with last year.

MORE: The Cost of Cheap Gas

Lower fuel prices will also likely help the U.S. economy grow significantly this year. The World Bank expects the American economy to grow 3.2% this year, compared with 2.4% in 2014, and some forecasts are even higher.

The downside? Oil drillers and refineries in states like Texas and North Dakota are likely to suffer from lower gas prices. Layoffs of thousands of workers have begun in recent weeks. 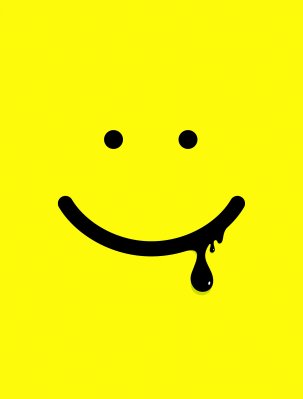 The Cost of Cheap Gas
Next Up: Editor's Pick