The Decemberists released a new album, What a Terrible World, What a Beautiful World, this week and to mark the occasion, they made an appearance on Jimmy Kimmel Live!

Instead of performing one of the songs off of their new album, though, the band took a page out of Kimmel’s playbook and turned to the Internet for inspiration, composing original songs based on YouTube comments. The result was something like Kimmel’s Celebrities Read Mean Tweets series, but set to a catchy tune.

Topics for the songs ranged from deep thoughts on the 2015 State of the Union address to deeper thoughts on Justin Bieber. Comments from “Kim Kardashian’s Plastic Surgery Transformation,” cute pandas wrestling, some hungry kittens waiting for dinner and a 2005 MIT commencement address providing additional musical inspiration. 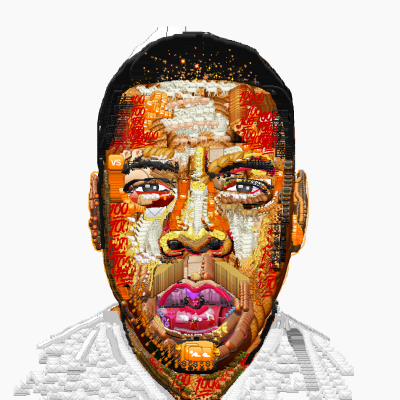 These Incredibly Realistic Celebrity Portraits Were Made Entirely With Emoji
Next Up: Editor's Pick