California Teacher Defended Colleagues Accused of Having Sex With Pupils

A teacher has been placed on paid leave after allegedly writing on Facebook that students should not have complained about having sex with two female teachers at his school.

Sean Kane, a teacher at South Hills High School in West Covina, Calif., was put in administrative leave after appearing to defend his colleagues who have been arrested for allegedly having sex with students. A message allegedly appeared on his Facebook page saying the kids should have kept their “stupid mouths shut and enjoyed it,” the L.A. Times reports.

Kane’s colleagues Melody Lippert, 38, and Michelle Ghirelli, 30, were arrested Saturday on suspicion of having sex with students during a trip to a local beach, not sponsored by the school. Lippert is also accused of providing students with alcohol on the same beach on a separate occasion.

Some students at the high school have launched a social media campaign to get Kane back on the job, using the hashtag #FreeKane to express their support for the art teacher. 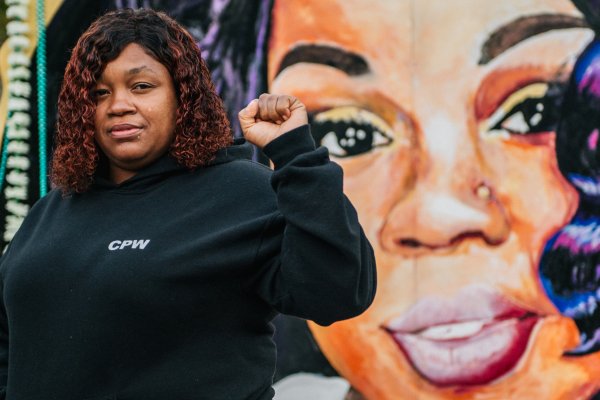