If you’re counting down the days until Fifty Shades of Grey hits theaters on Feb. 13, they you’ll want to see this.

Ellie Goulding has released the video for her song “Love Me Like You Do” and included in the video’s moody shots of the British singer is new footage from the upcoming film.

The song features on the soundtrack for the film, along with tracks from Sia, Beyonce and Weeknd. 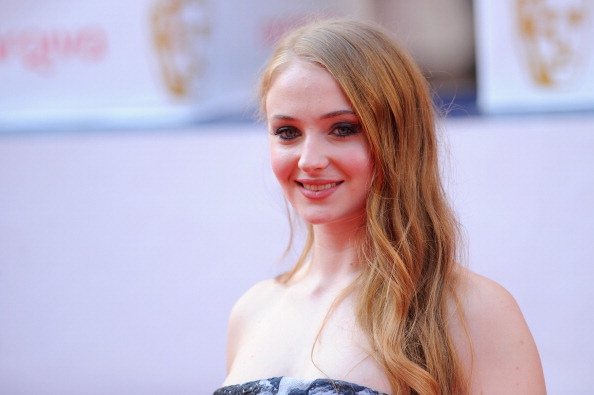 X-Men Casts Game of Thrones Actress as Jean Grey
Next Up: Editor's Pick