The home page of the Stratfor website is seen on a computer monitor in London Wendesday Jan 11, 2012.
Cassandra Vinograd—AP
By Sabrina Toppa

An American journalist loosely affiliated with the Anonymous hacking collective was sentenced to 63 months in jail by a Dallas federal judge on Thursday for linking to hacked data from private global intelligence firm Stratfor in 2011.

Barrett Brown, 33, initially faced a sentence of over 100 years until he pled guilty last year to three reduced charges of obstructing a police search, issuing online threats and involving himself in the sharing of Stratfor data, reports the BBC.

“The government exposed me to decades of prison time for copying and pasting a link to a publicly available file that other journalists were also linking to without being prosecuted,” Brown said in a statement before the hearing.

Free speech activists allege Brown’s prosecution is based on his investigations into U.S. cybersecurity and intelligence contractors. He created Project PM in 2010 to probe intelligence leaks on a crowdsourcing platform.

“The U.S. government decided today that because I did such a good job investigating the cyber-industrial complex, they’re now going to send me to investigate the prison-industrial complex,” Brown said in a public statement after the sentencing, according to The Guardian. 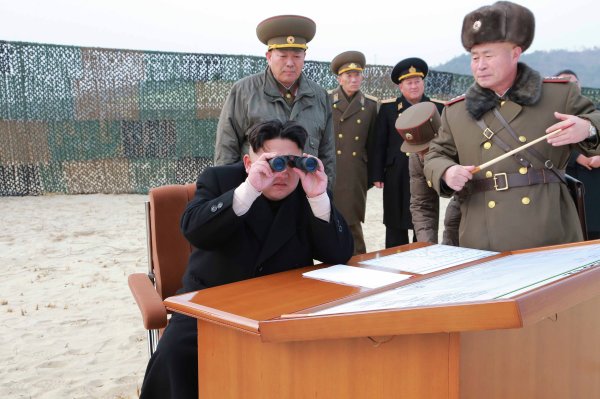