You Asked: How Do Virtual Reality Headsets Work?

Microsoft surprised the world Wednesday with a futuristic headset that will beam 3D images right into users’ retinas. This eye-popping technology certainly looks like it’s on the cutting edge, but actually, the biggest part of it — virtual reality — has been around for years. No, I’m not talking about 1995’s Nintendo Virtual Boy, I’m talking about the underlying science of virtual reality, originally started at NASA 25 years ago.

In essence, virtual reality is taking what people expect to see in the real world as they turn left and right or move forwards and backwards, and replacing it with imagery that moves and behaves the same way, says Mark Bolas, associate director of the Institute of Creative Technologies at the University of Southern California.

“Your perceptual system doesn’t really have anything to tell it that it’s not in the virtual world, so it believes it, and you feel as if you’re present,” Bolas says. But he isn’t just a mouthpiece for the head-mounted technology — his department at USC is a major reason why we’re seeing a boom in virtual reality today. His team once included Scott Fisher, who directed NASA’s early virtual reality efforts, and Palmer Lucky, founder of Oculus VR, a leading maker of virtual reality headsets.

To start, think of virtual reality as a stereo video instead of a 3D movie, says Bolas. “When you’re in the theater [for a 3D movie], you see a 3D picture, and you briefly feel presence,” he says. “But if you turn your head left and right, you’re going to see the edges of the screen, so presence is going to be broken.”

On the other hand, virtual reality uses computer graphics, algorithms, and lenses to hide that edge and recalculate the picture as you move. If you turn your head left or right, it will seem like there’s no end to the screen, like it surrounds you in 360 degrees. “All of a sudden, the trick’s complete and you feel like you’re in the space,” says Bolas.

The 15 Most Bizarre Moments From the Consumer Electronics Show 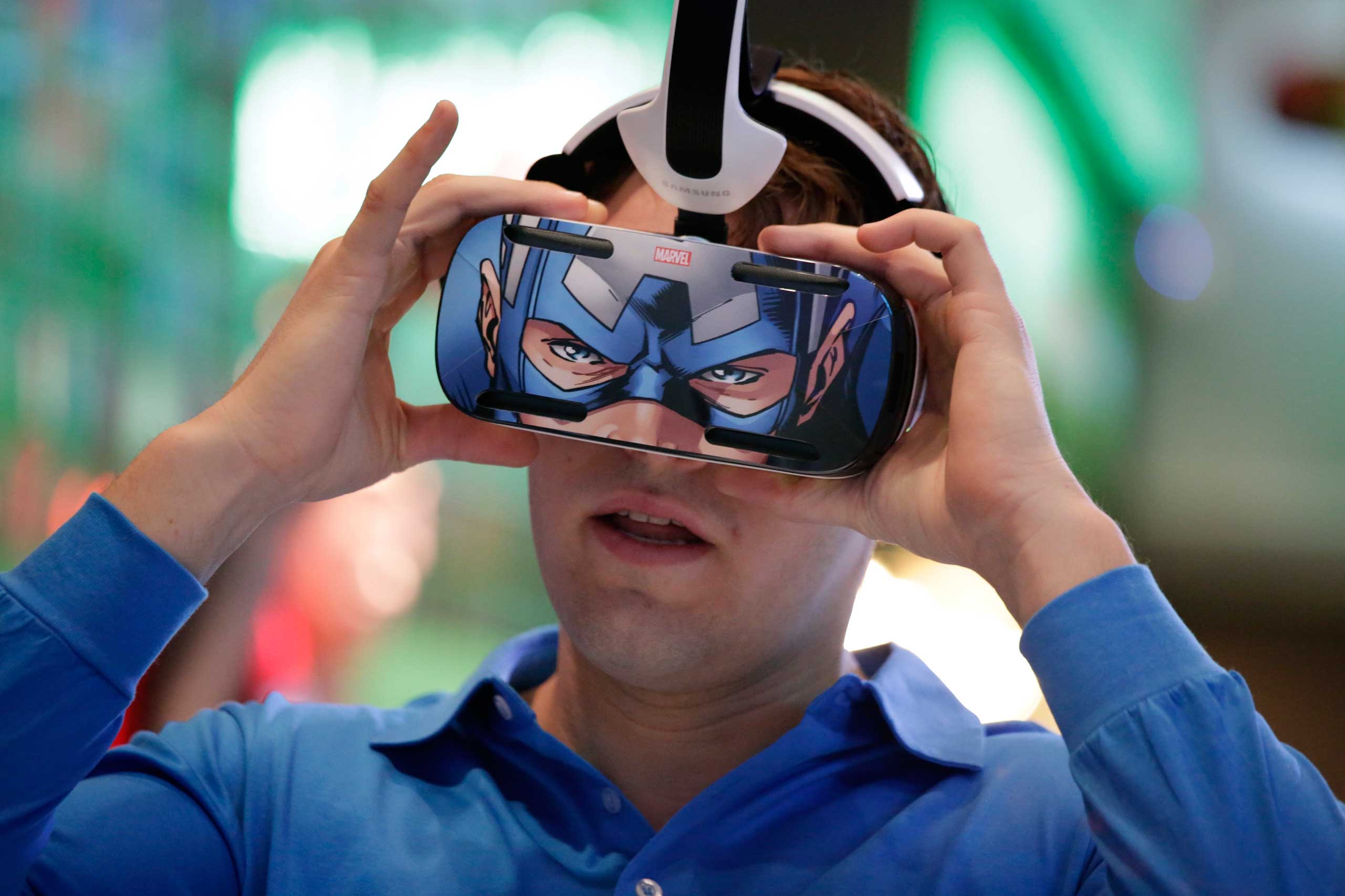 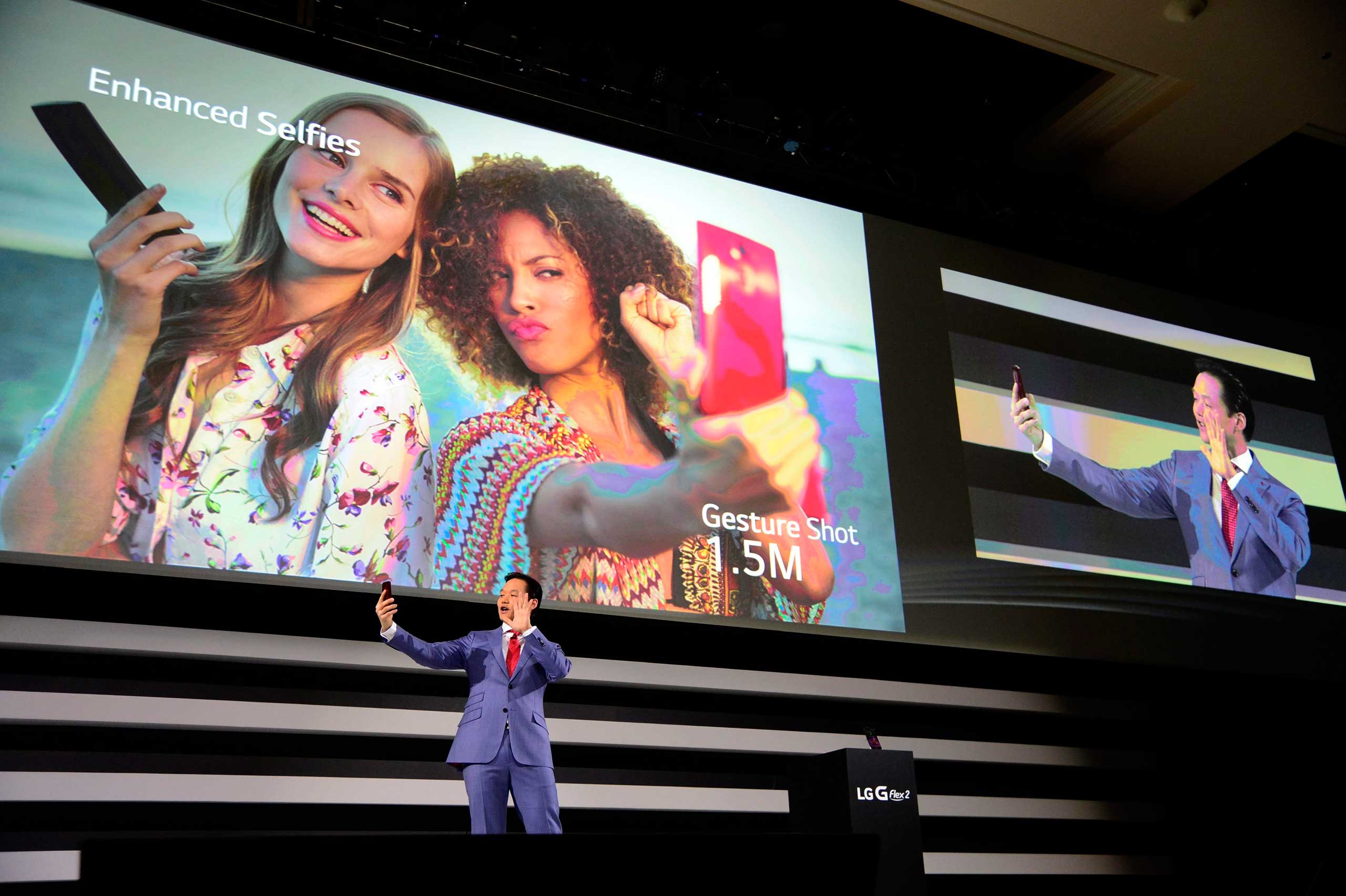 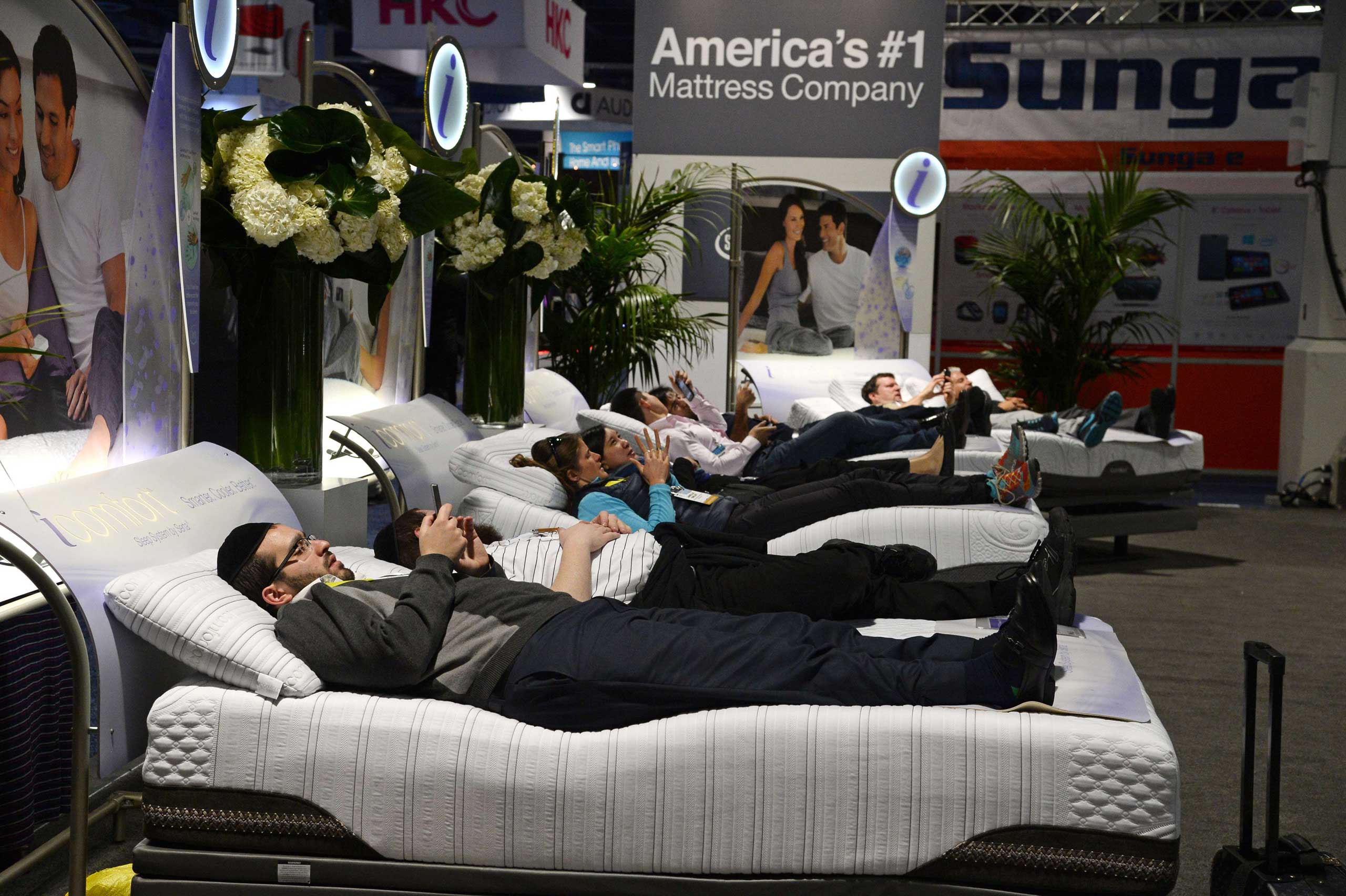 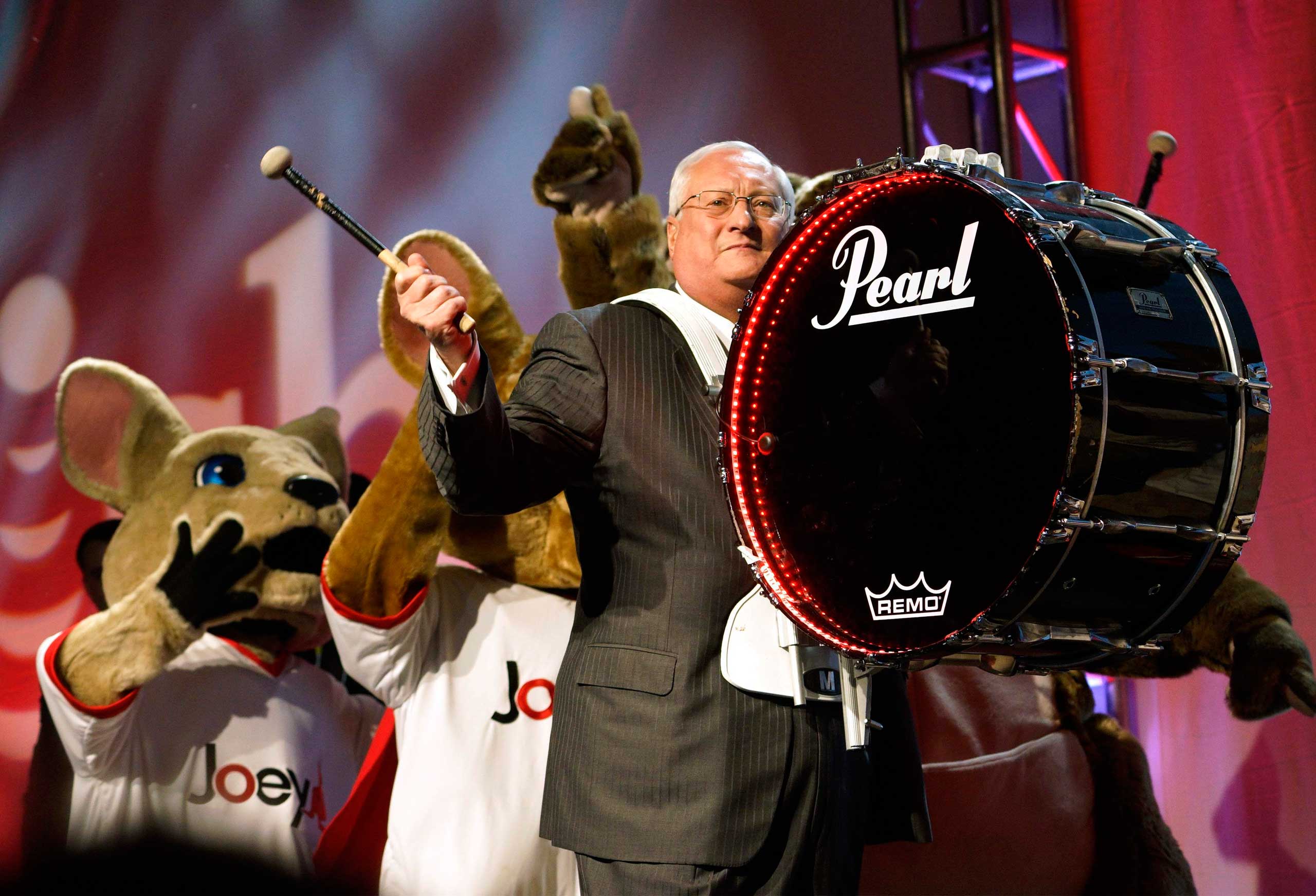 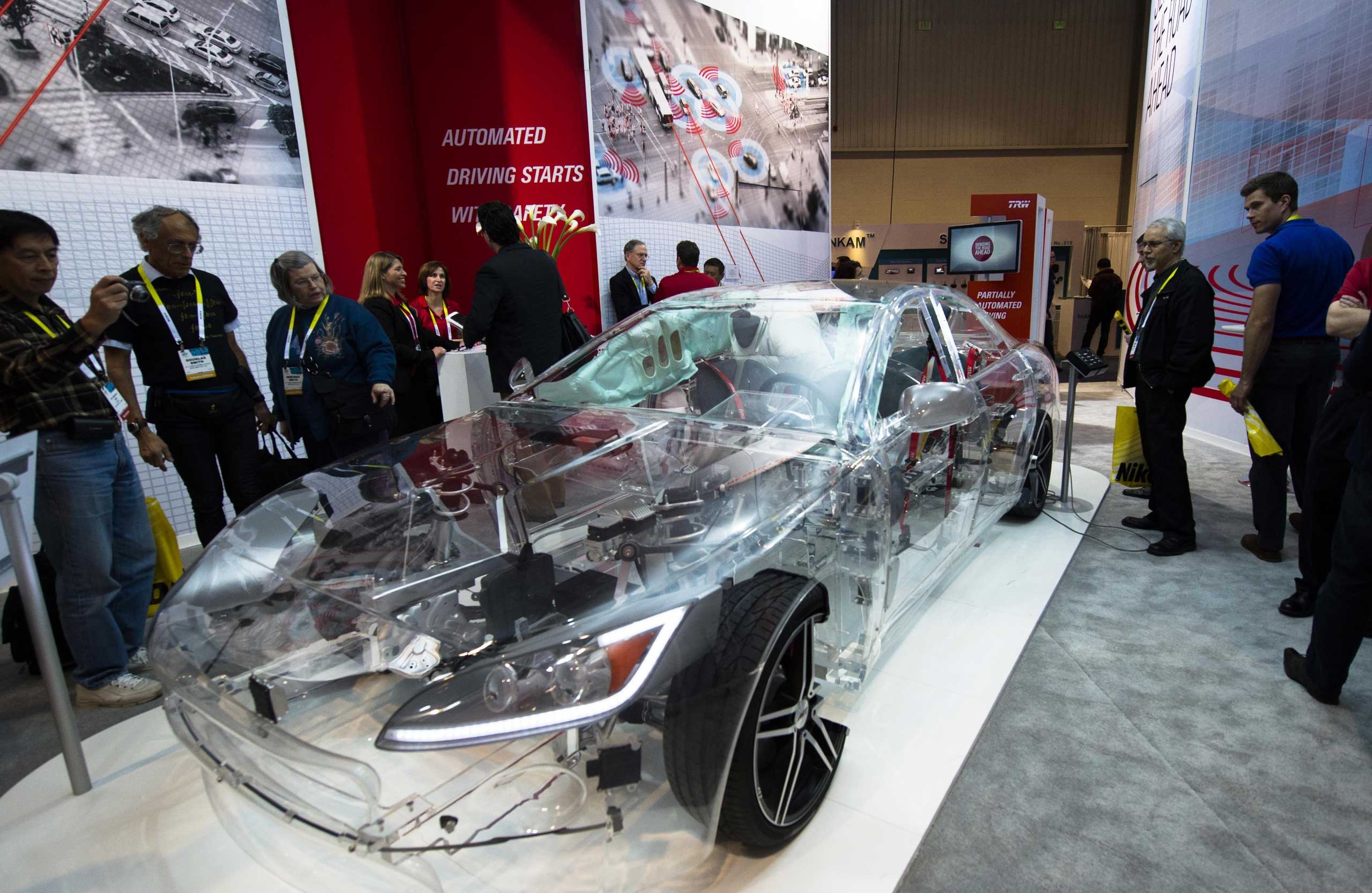 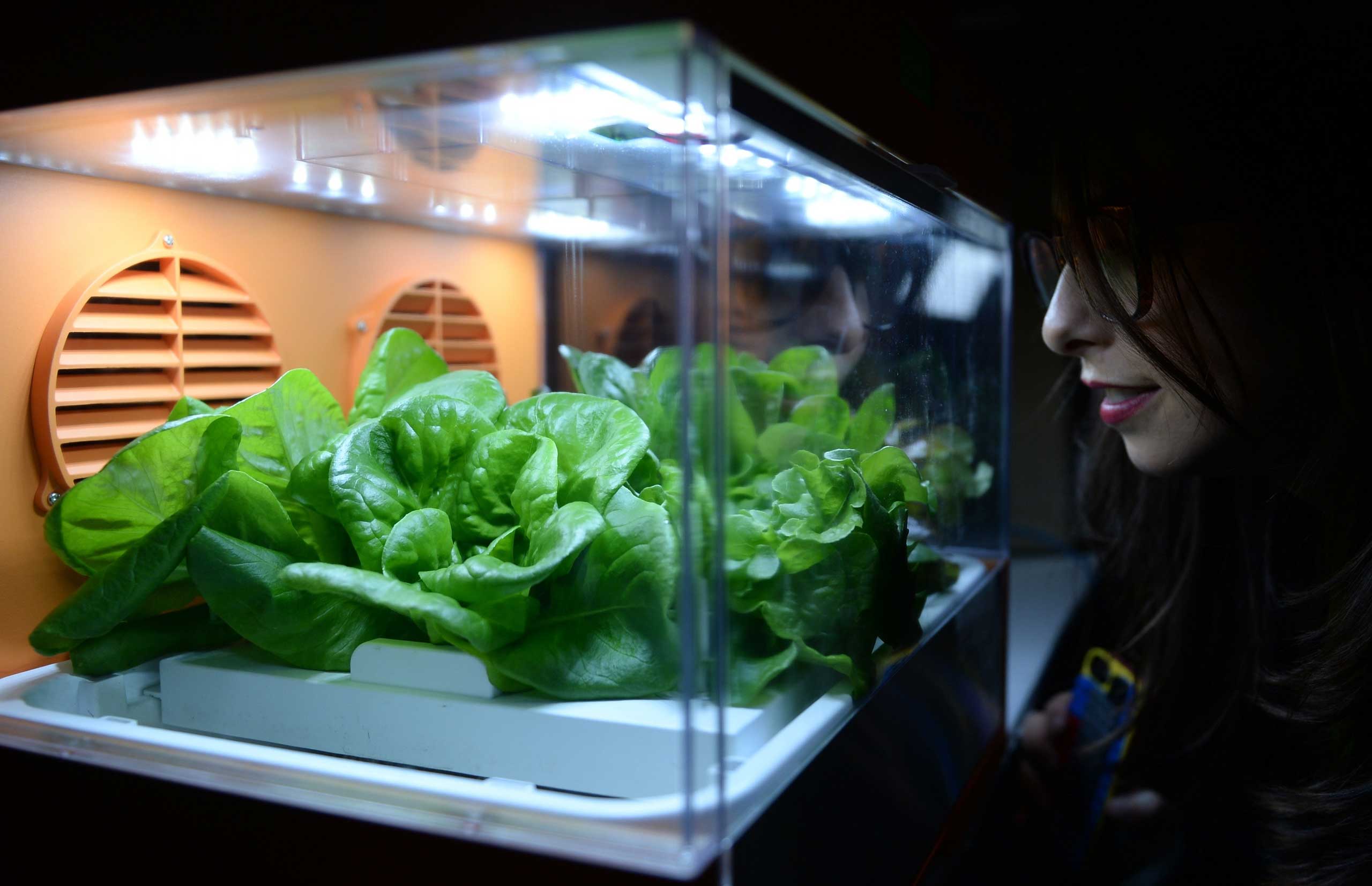 At the 'Unveiled-event' a young woman has a look at salad on Jan. 4, 2015.
Britta Pedersen—dpa/Corbis 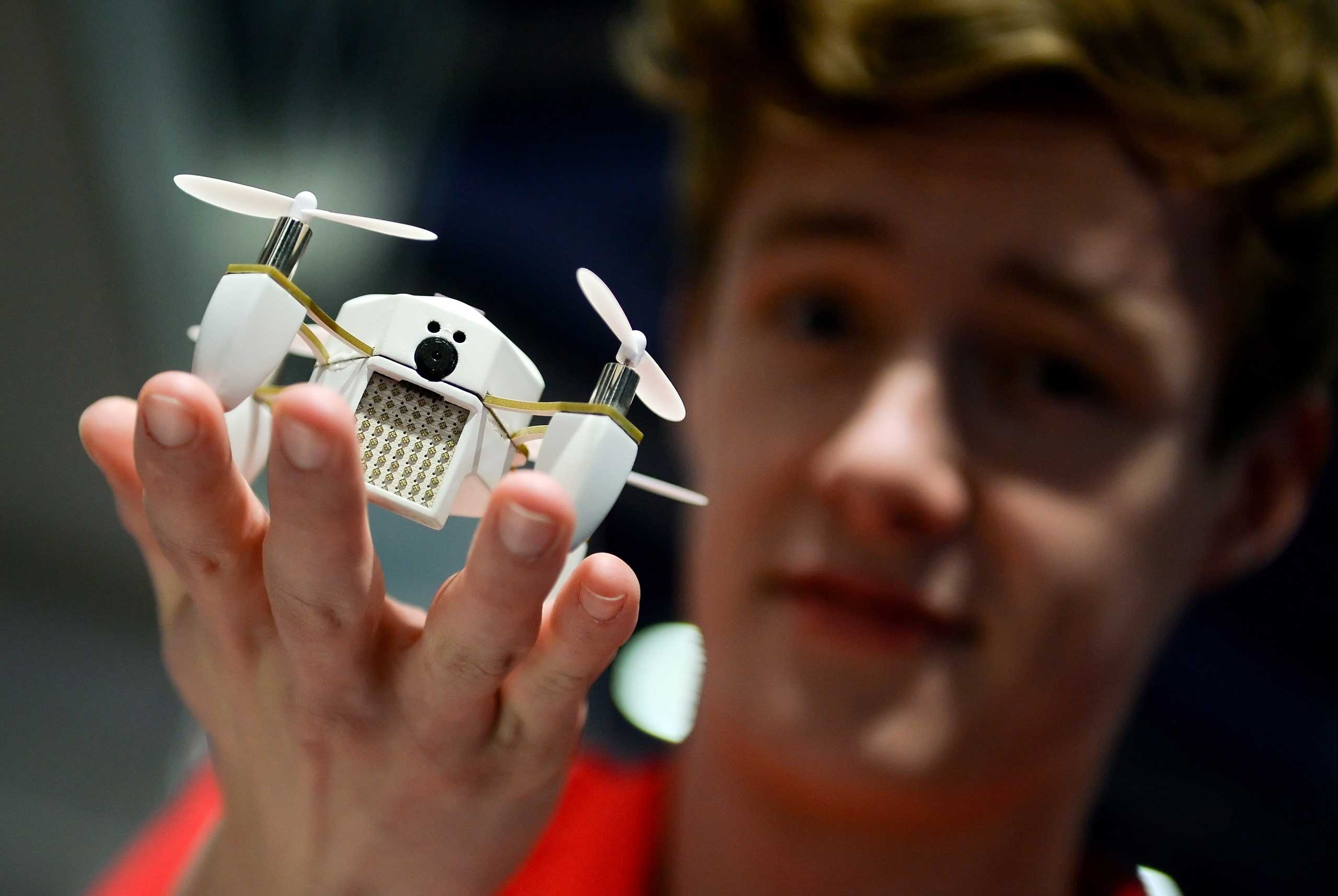 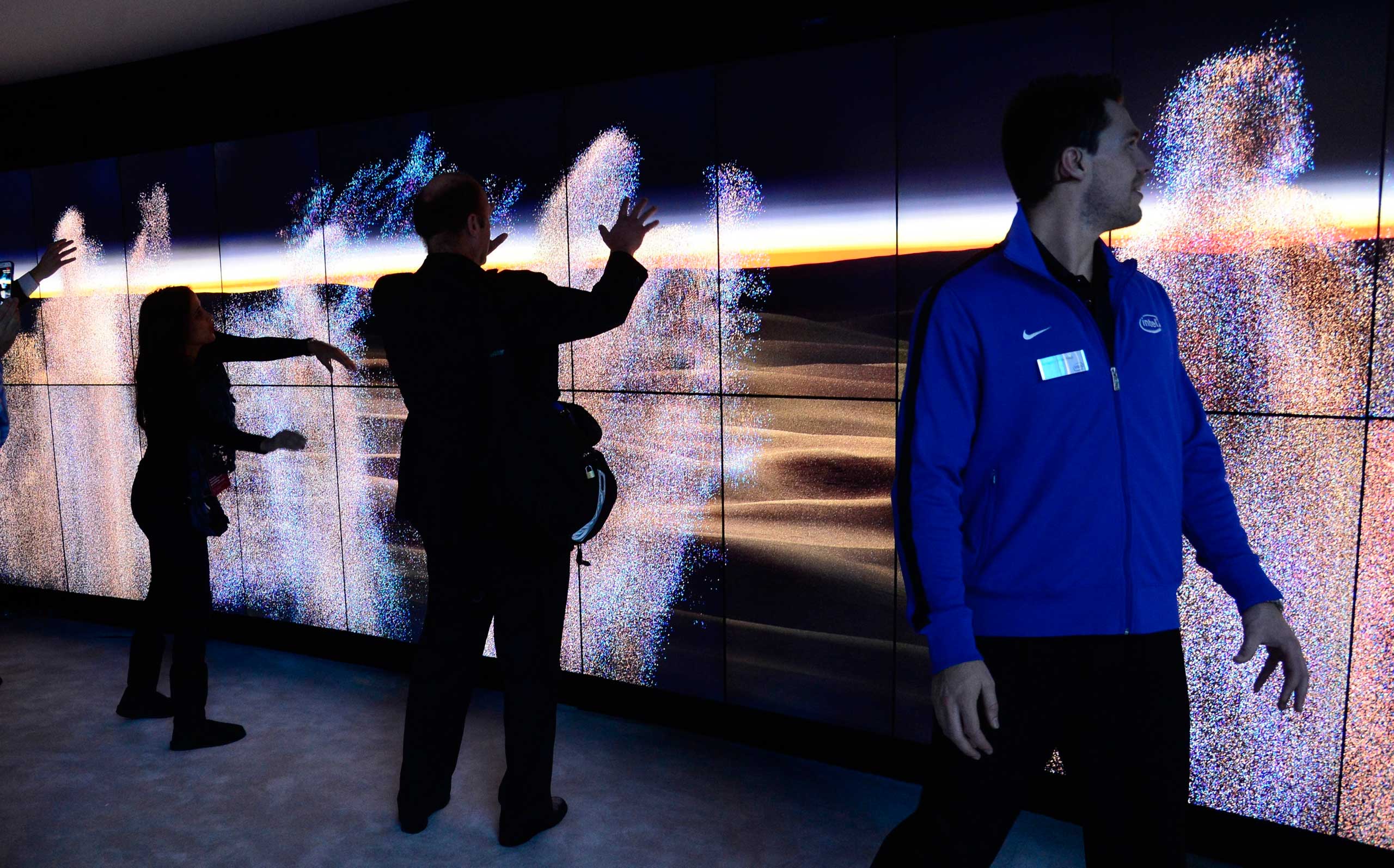 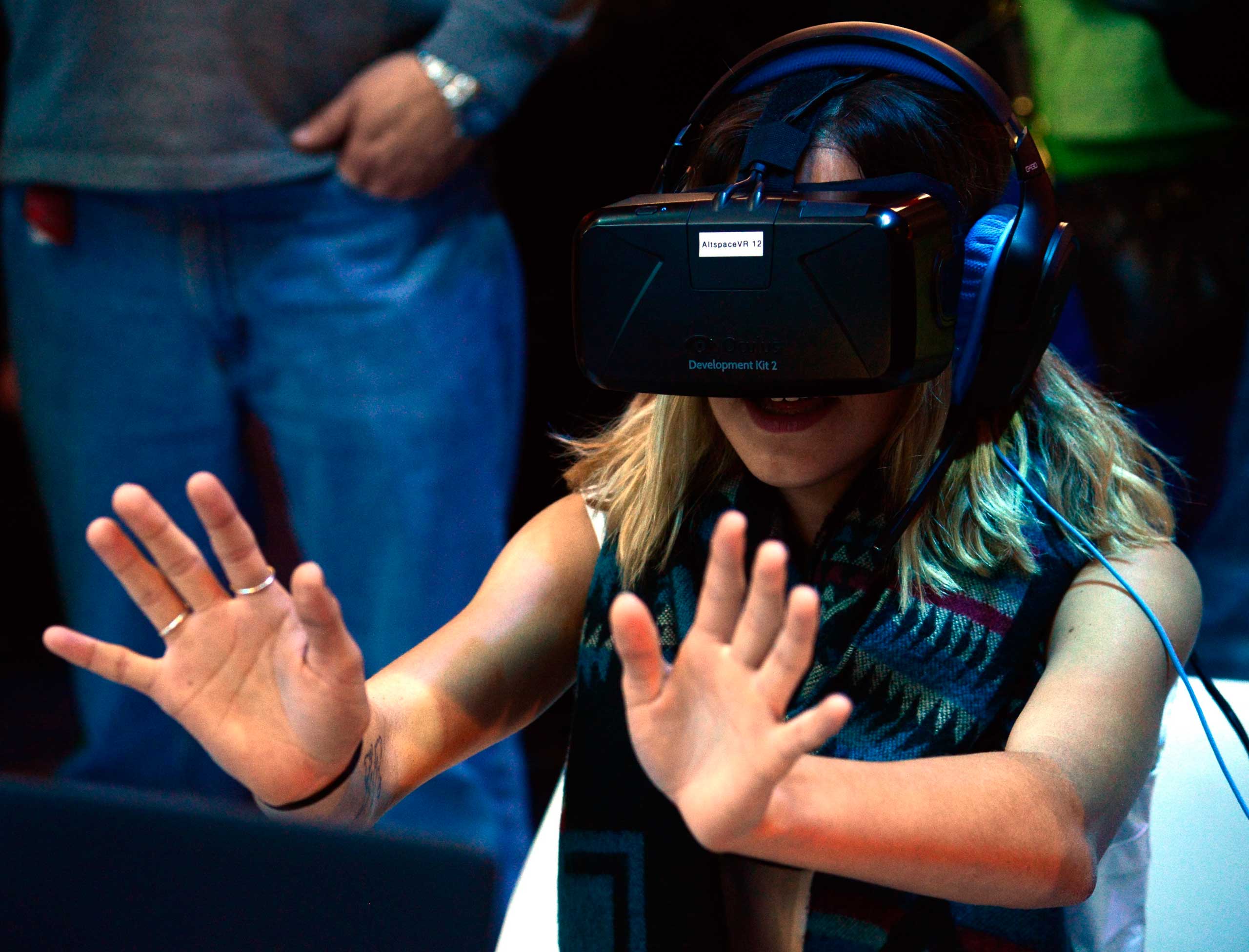 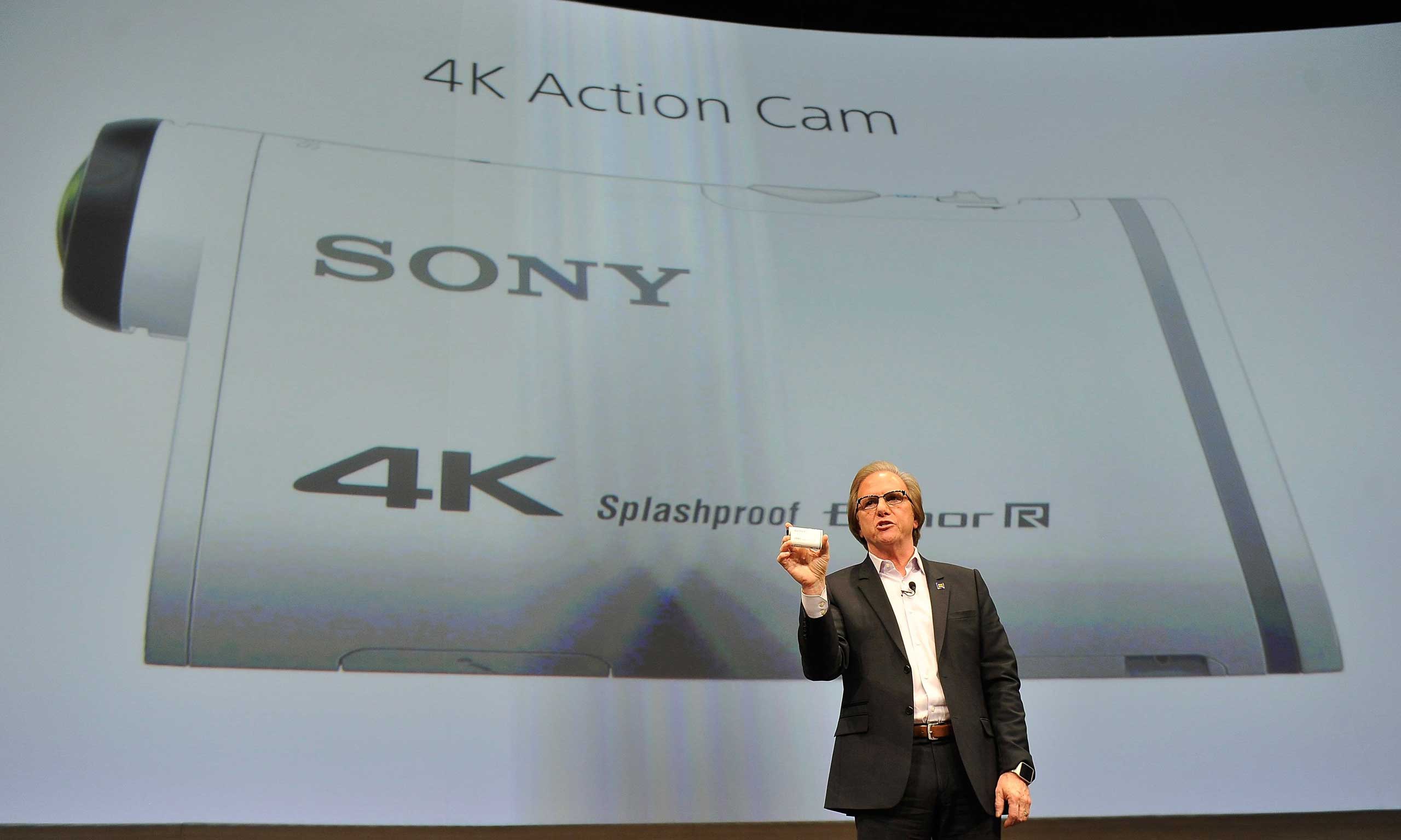 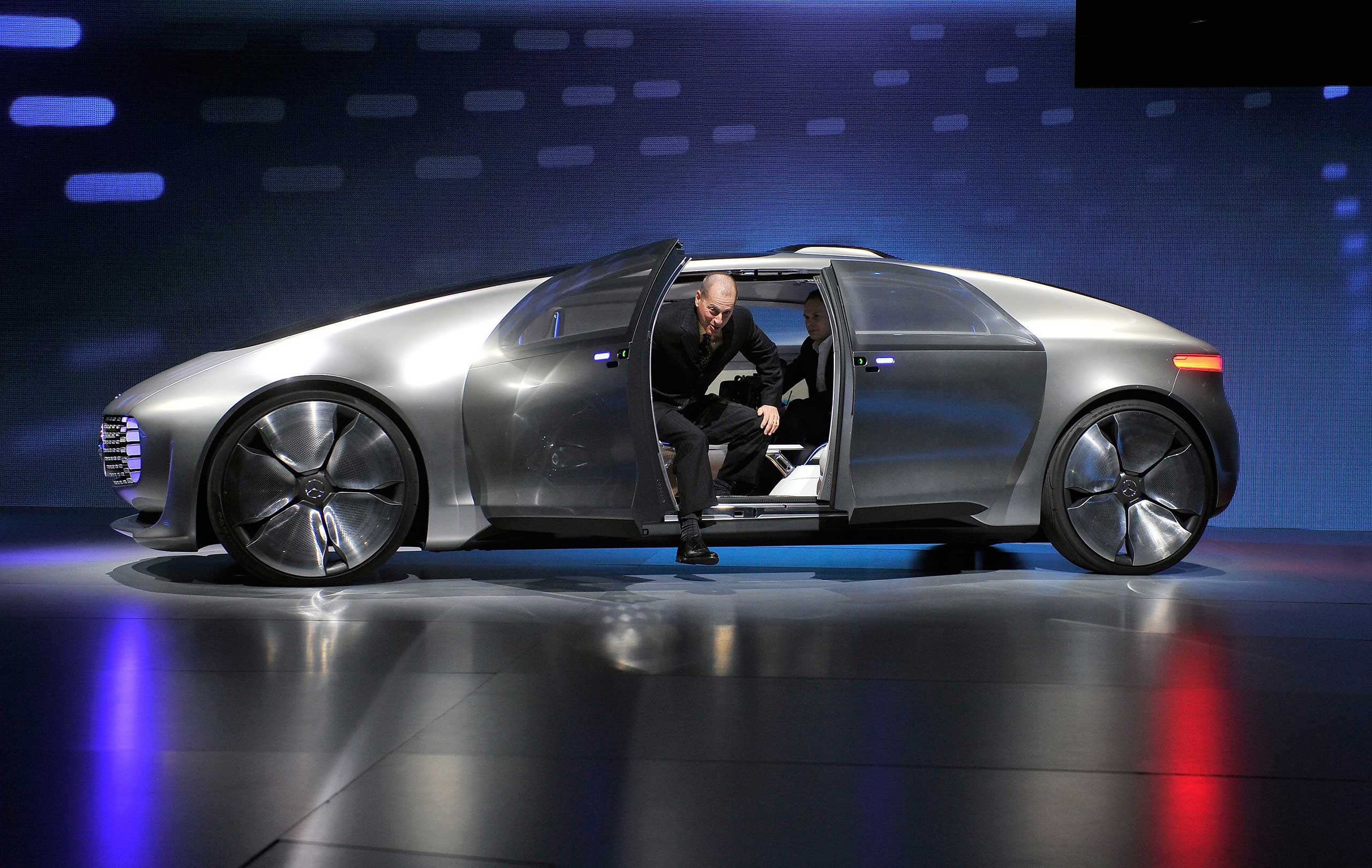 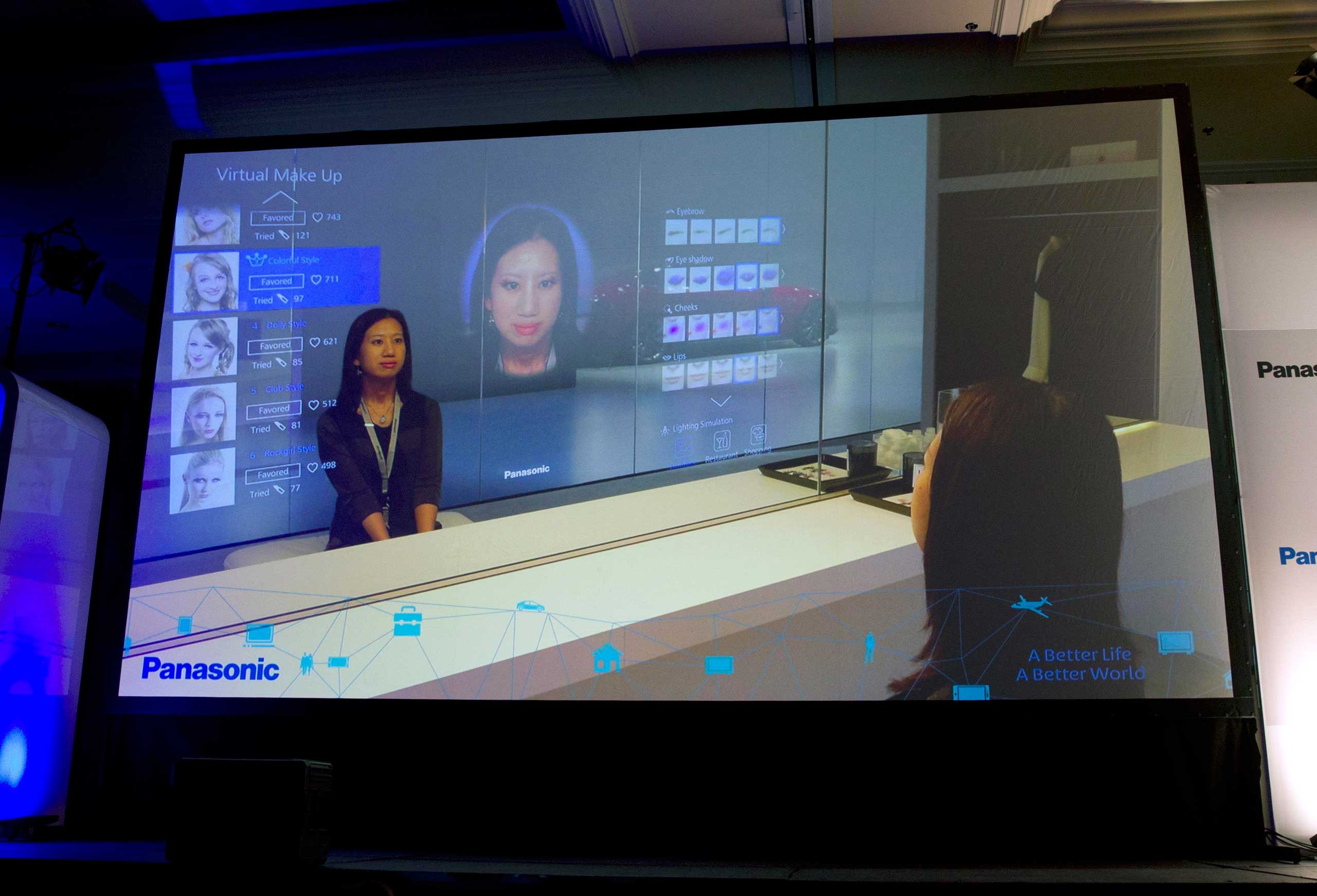 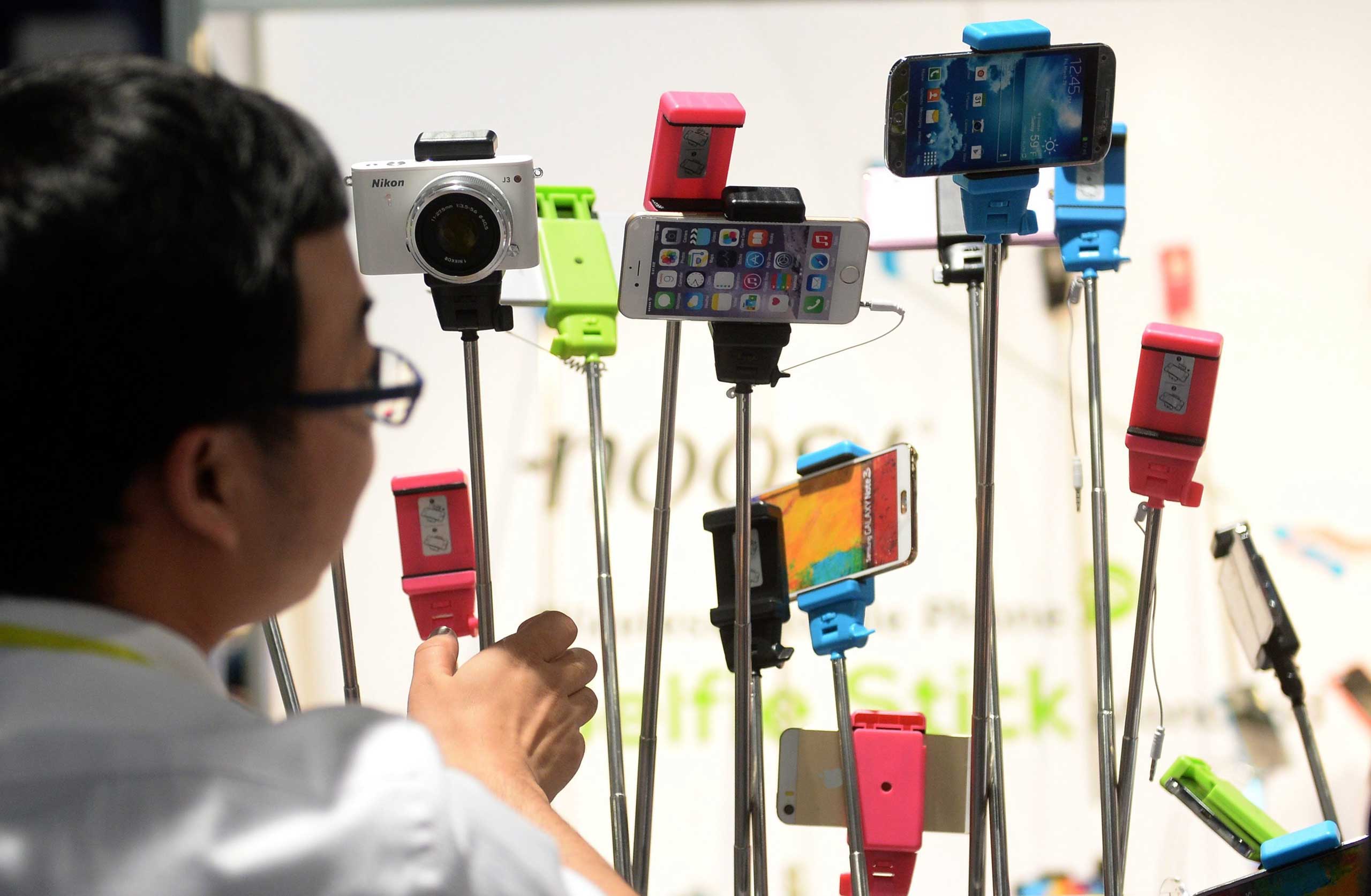 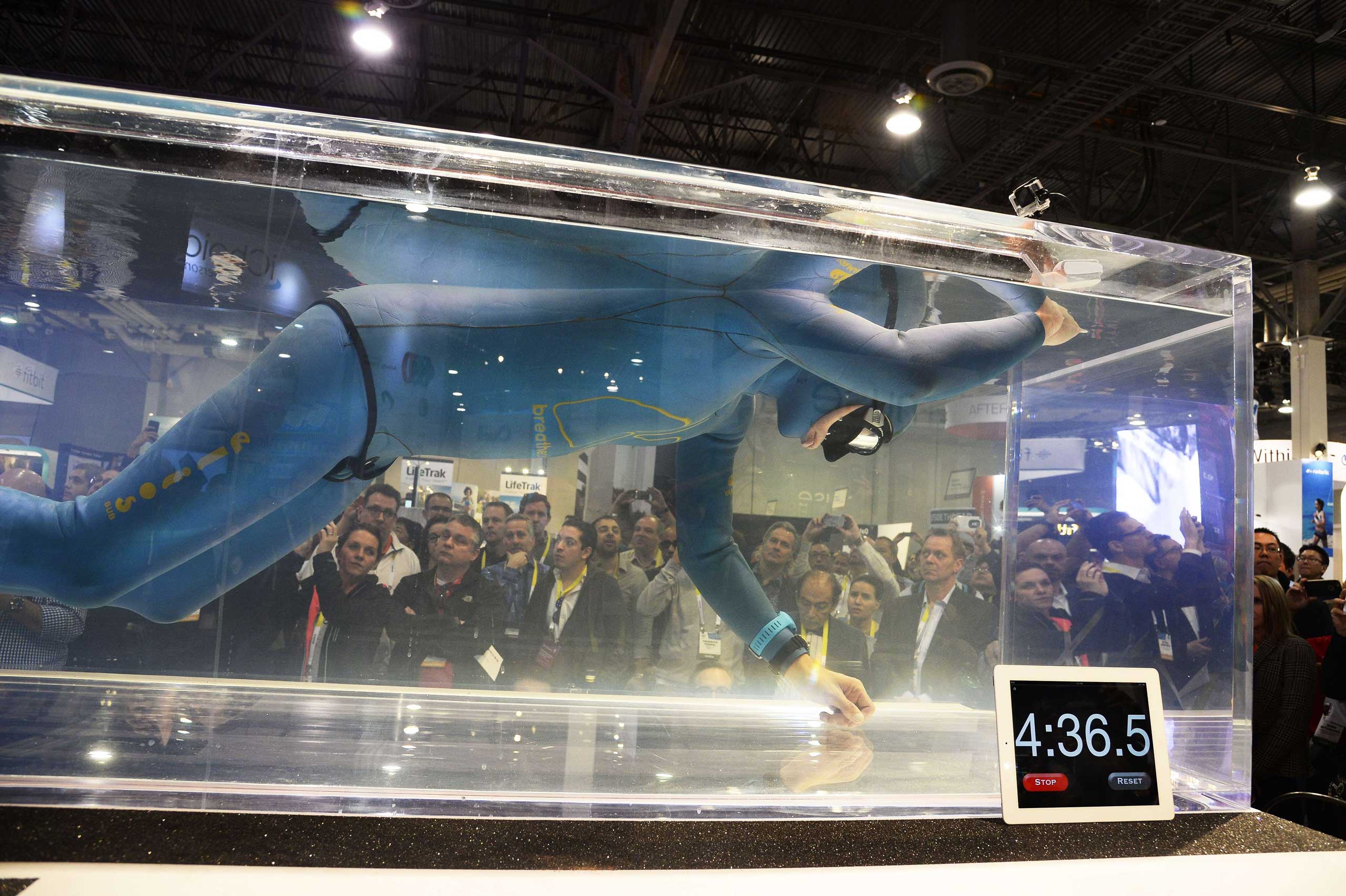 World freediving champion Stig Severinsen holds his breathe underwater for a total of 5 minutes, 35 secs to demonstrate the functionality and accuracy of the Masimo SET pulse oximetry device on Jan. 8, 2015.
Robyn Beck—AFP/Getty Images 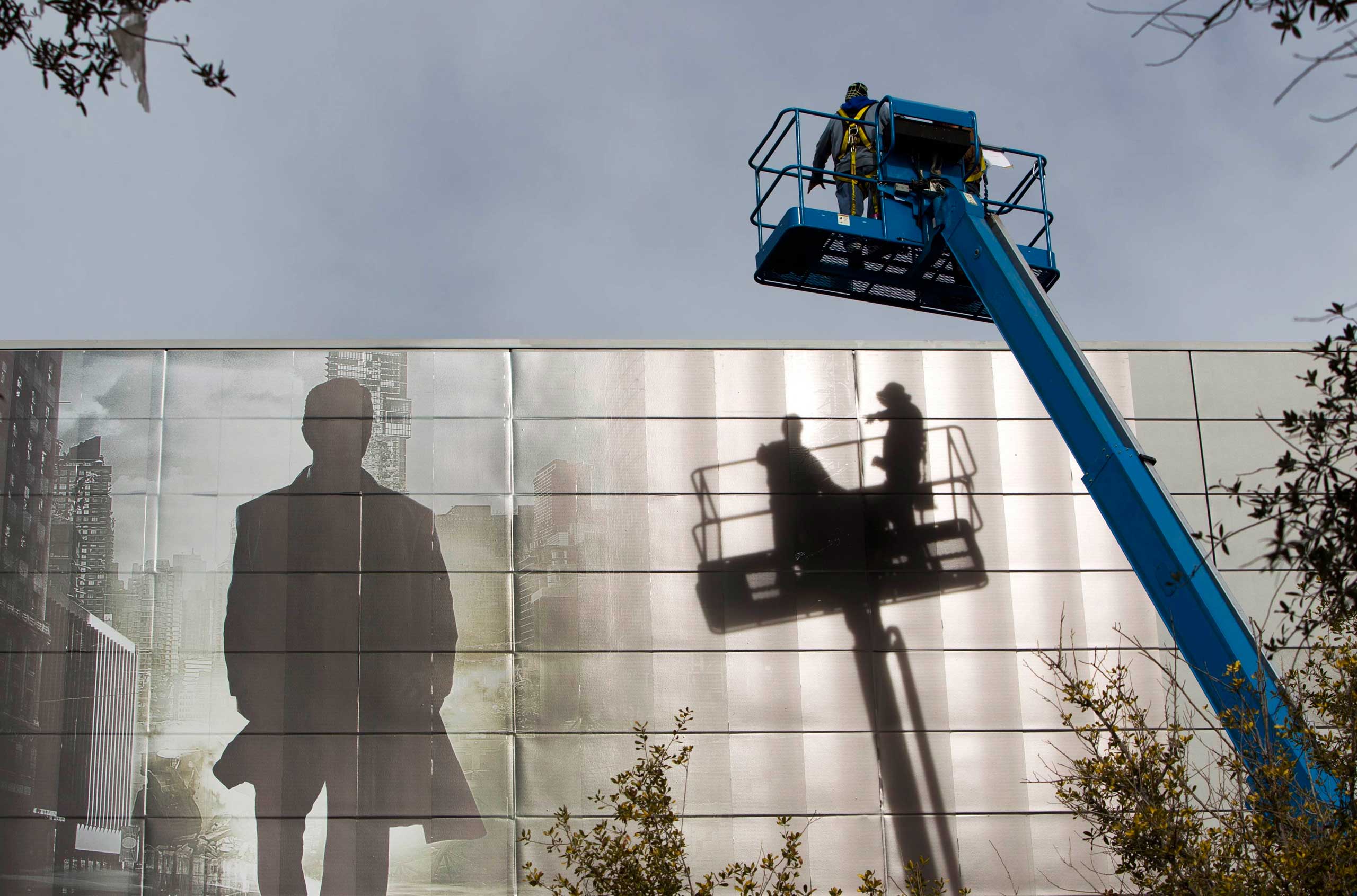 Workers install an advertisement for a new S'UHD TV from Samsung Electronics on the side of the Las Vegas Convention Center on Jan. 4, 2015.
Steve Marcus—Reuters
1 of 15
Advertisement

Of course, a 360-degree screen would be prohibitively expensive to make. But Bolas’s lab at USC made a breakthrough in 2011 that helped make virtual reality more realistic, both economically and visually. “We found a magic number for field of view that really gave you this illusion of presence,” says Bolas.

Previous consumer virtual reality displays had fields of view around 40 to 60 degrees, says Bolas. “It’s almost like looking through a toilet paper tube.” By working with an expensive 150-degree screen, USC studied how narrow they could make the field before the feeling of presence was compromised.

“We don’t think about our peripheral vision very much, but it influences us quite a bit,” he says. “It’s wired deep in our brain as a survival mechanism so that if a lion jumps out at you and you see it in your periphery, you react before it ever even gets to the center of your field of view.” The sweet spot for where people catch the lion (or does it catch us?) is around 90 to 100 degrees.

With that figure in mind, USC produced an open source kit that has helped virtual reality developers make more convincing products. And since that time, the technology has taken off, with startups like Oculus getting acquired by Facebook in a $2 billion deal, companies like Sony and Samsung making their own gear, and of course, yesterday’s futuristic announcement from Microsoft.

But the funny thing is, you don’t necessarily need to wait for any of their inventions to try out virtual reality for yourself. In 2012, USC released FOV2GO, a free template for constructing your own virtual reality eyepiece using cardboard and an iPhone 4/4S for a screen. Then, in 2013 they followed up with another free template called VR2GO, which uses the larger-screened iPhone 5 and Android handsets as displays. And the newer model is a 3D-printing file, thank goodness, because mounting a smartphone to your face with cardboard looks awful strange.

Here's a Complete List of All the Upcoming Marvel Movies