“We will test all sexual-assault kits moving forward and begin addressing untested kits,” Capt. Deanna Nollette, supervisor of the SPD’s Special Victims Unit, said in a statement. The cost of testing, which can cost from $500 to $1,500 per kit, has created a backlog of what experts estimate to be hundreds of thousands of rape kits at police departments across the country.

Sexual-assault victims usually undergo a forensic exam that includes taking blood, saliva and semen samples after reporting an assault. In Washington, kits are sent to the Washington State Patrol Crime Lab, which cross-references DNA samples with an FBI database of DNA profiles. Even though the Seattle Police Department has collected 1,641 rape kits over the last 10 years, only 365 have been tested by the state crime lab. Sgt. Sean Whitcomb, the city’s police spokesman, said last year that it was department policy to only test rape kits when charges were filed.

Manhattan District Attorney Cyrus R. Vance pledged $35 million to eliminating the backlog or rape kits across the country in November, saying that victims deserved to see that the invasive exams were conducted for a purpose. The announcement has spurred police departments nationwide to become more vigilant about testing evidence in sex crimes cases. 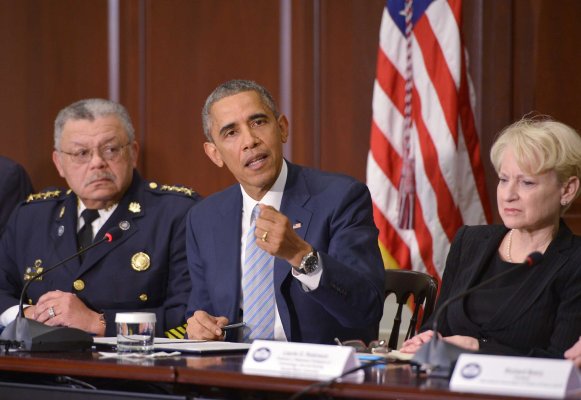