Prosecutors in the trial of Olympic athlete Oscar Pistorius rested their case Tuesday after 15 days of testimony, setting the stage for the accused murderer to take the witness stand himself when his defense begins.

The trial of Pistorius, who is accused of murder after fatally shooting his girlfriend Reeva Steenkamp on Feb. 14 last year, was adjourned for two days as defense lawyers prepared the athlete’s case. He is expected to testify in his defense, possibly as early as Friday.

The final day of prosecution ended with Pistorius’ lawyer suggesting the double-amputee known as Blade runner and his girlfriend had been a loving and happy couple. The claim came after evidence was presented Monday of text messages Steenkamp had sent Pistorius, in which she admitted she was “scared” of him sometimes.

But attorney Barry Roux said only four messages out of hundreds showed evidence of any arguments, Sky Sports reports.

Pistorius has denied intentionally killing his girlfriend, maintaining that when he shot her several times through a locked bathroom door it was because he thought she was an intruder. The trial is in its fourth week and is not expected to conclude until May. If found guilty of murder, Pistorius could face life in prison. 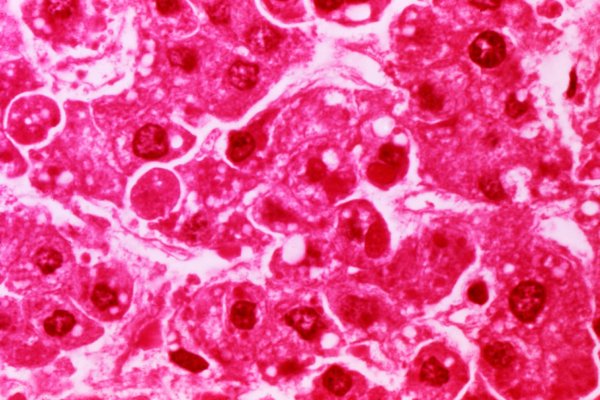