Lea Michele Threw Up While Singing 'Let It Go' on Glee

When Lea Michele sang “Let It Go” on Glee, she took the song’s command literally—and threw up on set.

“The day didn’t start off so well,” she said on Jimmy Kimmel Live! Wednesday. “I was singing, there was snow falling. I looked up, trying to make it magical and beautiful, and ended up choking on the snow and vomiting.”

The camera crew got the whole thing all on film—in slo-mo, no less. But Michele eventually got well enough to perform sans barf—and to pretend to be Elsa for the crew’s kids.

“I was like, ‘I am God right now!” she said, referring to the moment she realized the children thought she was actually the star of Frozen. “I am a Disney princess god!” 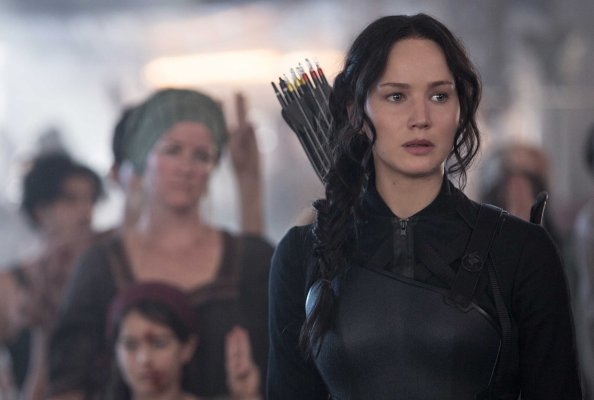