Scientists have used lasers to create a water-repelling metal surface that acts like a trampoline for water droplets.

Researchers at the University of Rochester, who published an article in the Journal of Applied Physics this week, used lasers to etch micro- and nanoscale structures into a metal surface that make it almost completely water-repellent, or hydrophobic.

The material could have a transformative impact on everything from aviation to sanitation, Chunlei Guo, a professor of optics and co-author of the study said in a press release and accompanying explanatory video. Airplane surfaces, for example, could use the material to repel water and prevent surface freezing.

The metal surface is more effective than traditional chemical-based surfaces like Teflon and, because it’s a structural alteration, doesn’t wear off. 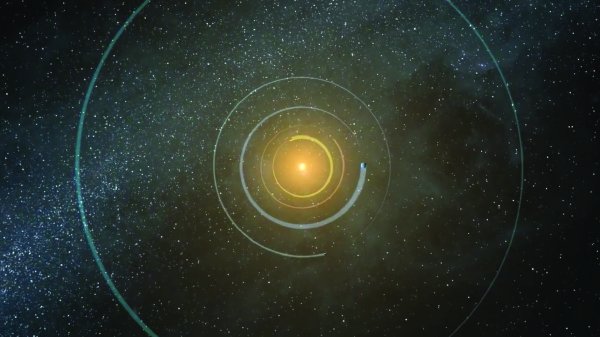