Japanese journalist Kenji Goto delivering a lecture during a symposium in Tokyo on Oct. 27, 2010.
Japan Commitee For The UNICEF/AFP/Getty Images
By Naina Bajekal

Japanese officials said Thursday that they have so far failed to make contact with militants from the Islamic State of Iraq and Greater Syria (ISIS) who have threatened to kill two Japanese hostages.

In a video released Tuesday, a masked ISIS fighter said Kenji Goto and Haruna Yukawa would be killed unless the militant group received $200 million within 72 hours. Chief Cabinet Secretary Yoshihide Suga said Japan has yet to hear directly from the group and hasn’t been able to confirm the safety of the two men, the New York Times reports.

“We are exploring every possibility available to save their lives,” he said.

The ransom demanded by ISIS is the same amount Japan had pledged in non-military aid for countries fighting the group. In the video, the ISIS militant accused Japan of donating the money “to kill our women and children, to destroy the homes of Muslims.” 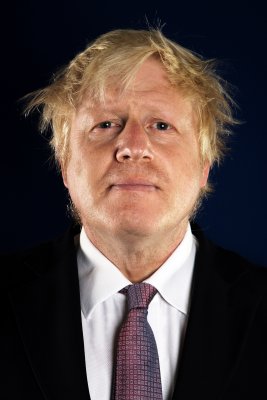 Boris
Next Up: Editor's Pick