Mitt Romney will not attend a Saturday gathering of Republican presidential candidates hosted by a congressman controversial for his statements on immigrants, according to a person familiar with his plans.

Romney was invited by organizers when he told donors earlier this month he was considering another bid for the White House.

Former Florida Gov. Jeb Bush also declined the event “due to a scheduling conflict,” according to an aide.

King’s anti-immigration position put him in the spotlight once again this week when in a tweet he called a State of the Union guest of First Lady Michelle Obama “a deportable” because she was brought to the United States illegally as a child.

During the 2012 primary debates, Romney alienated Hispanic voters by calling on those in the U.S. illegally to engage in “self-deportation.”

“The largest strategic error was not investing sufficiently, particularly in Hispanic TV and Hispanic outreach to help Hispanic voters understand that ours is the party of opportunity,” Romney told CNN of his failed campaign in 2013. 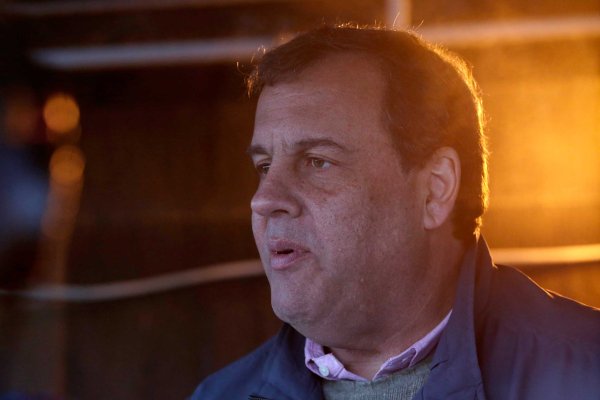 Most New Jersey Voters Don't Think Chris Christie Should Be President
Next Up: Editor's Pick