Kim Jong Un could visit Moscow this May in his first foreign visit as North Korea’s leader, according to statements from Russian foreign minister Sergei Lavrov.

Lavrov said on Wednesday that an invitation to attend the 70th anniversary celebrations of the Soviet Union’s victory over Nazi Germany received a “positive” response from North Korea, the Wall Street Journal reports.

He would not elaborate further, however, and the North Korean government has not yet commented on the proposed trip.

Kim, who had sent an envoy to Russian President Vladimir Putin in November, has not made an official foreign trip since assuming power in 2011. 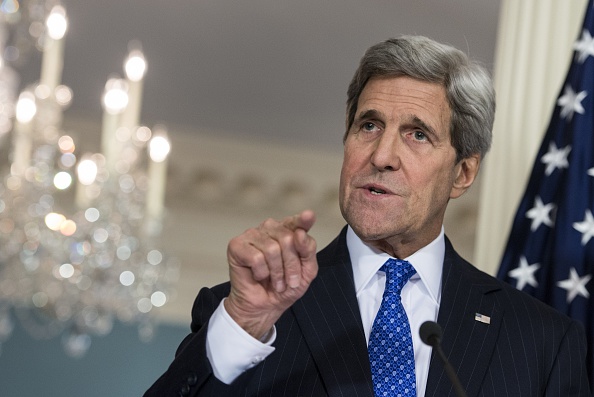