Mickey Mouse congratulates those who attended a coming-of-age ceremony at Tokyo Disneyland in Urayasu, near Tokyo, Japan, on Jan. 12, 2015
Kyodo/AP
By TIME Staff

Timeless Disney icons are to reappear in comic stores around the U.S. starting this April.

IDW Publishing, one of the largest publishers of comics in the U.S., will use its license to the perennial Disney favorites to reprint translated versions of classic Disney comics that were originally published in foreign languages overseas, according to The Hollywood Reporter.

First will be Uncle Scrooge No. 1, followed by reprints of erstwhile titles Mickey Mouse, Donald Duck, and Walt Disney Comics and Stories before July.

All of the comics will be adorned with new covers themed after Walt Disney resorts like Fantasyland, Tomorrowland and Adventureland.

San Diego-based IDW also holds licenses to publish comics and print spinoffs from franchises such as Star Trek and Doctor Who. Although Marvel Entertainment, owned by Disney, boasts exclusive rights to Disney theme park-related characters, IDW has the right to classic Disney icons. 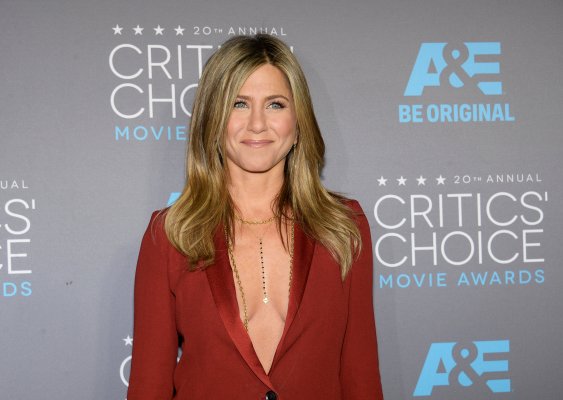 Jennifer Aniston Is Totally Zen About Brad and Angelina
Next Up: Editor's Pick